Janhvi and Angad to head to Georgia

Both Janhvi and Angad are set to leave for Georgia at the tail end of July. 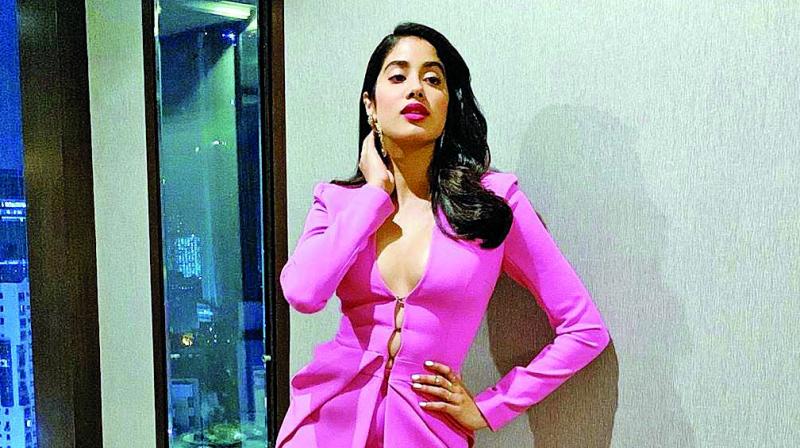 After completing the first shooting schedule in Lucknow, the lead stars of Kargil Girl are all set to begin shooting for the film’s second schedule in Georgia. Kargil Girl, which stars Janhvi Kapoor and Angad Bedi, is based on the real-life story of Gunjan Saxena, who was the first woman combat aviator to enter the war zone during the 1999 Kargil War.

“The Lucknow schedule covered the major portions of the duo, and now the second schedule has been planned to be shot in Georgia, in the North Eastern part of the country, in a town called Kazbegi. The town is a mountainous area set over 5700 feet above sea level,” informs our source.

Apparently, the region has been picked out for its rugged terrain as the source further adds, “The more intense and action-packed scenes will be shot here. To create a breathtaking effect, the makers have trained their sights on virgin locales locked in the high-altitude regions in the area.”

Both Janhvi and Angad are set to leave for Georgia at the tail end of July. “They will shoot first in the main capital before heading to Kazbegi, which has very tough terrains,” reveals the source. Both stars will have to be in peak fitness while shooting this schedule, and Angad even hired Brinston Miranda, the renowned athletics and fitness coach to help him train. “Angad has been training with his coach for the past few weeks by running on the inclined roads of Mumbai. This training will come in handy when shooting the upcoming portions in Georgia’s tough terrains,” says the source.