Set in the present Punjab, the film is a story of five youngsters who are embroiled in terrorism and drug menace that has plagued the state. 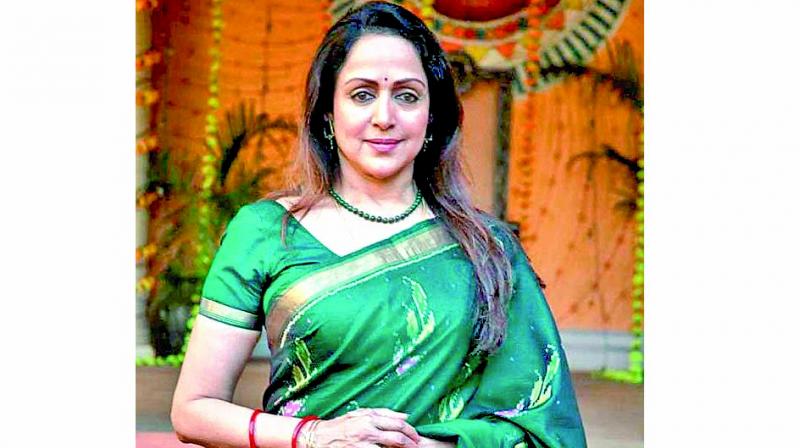 Veteran actress and politician Hema Malini’s latest venture is a Punjabi film called Mitti-Virasat Babbaran Di, and the actress, who is venturing into producing Punjabi films for the first time, can’t help but be proud.

The actress gushes, “I am happy to be associated with the film. The story is not only inspiring but also topical with regards to what is happening in Punjab today.”

Set in the present Punjab, the film is a story of five youngsters who are embroiled in terrorism and drug menace that has plagued the state. However, the inspiration of the film lies in the true events of 1920, when five Sikh (Babbars) NRIs came back to India and fought with Britishers and died in the process.

The movie also marks Hriday Shetty’s venture into directing Punjabi films. Talking about his film, Shetty says, “The story of mere five Sikhs (Babbars) fighting and sacrificing their life for the country will inspire generations to come. This film is our effort to pay tribute to their courage.”

Mitti-Virasat Babbaran Di stars Rabbi Kandola, Kuljinder Sidhu, Japji Khaira, Jagjeet Sandhu, Nishawn Bhullar, and others, and is all set to release on August 23 this year.