Bebo in, Bebo out

The actress who has been holidaying in London, has to fly down for a day every week to shoot the dance show. 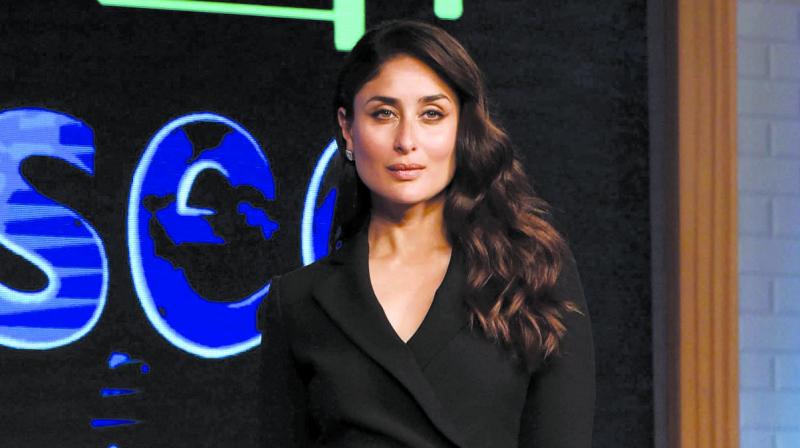 It looks like Kareena Kapoor Khan while shooting for her latest venture Angrezi Medium in London, made the city her second home. What adds to that is the fact that she got to spend time with hubby Saif Ali Khan who is shooting for his film Jawaani Jaaneman.

However, the catch is that Bebo has signed up a TV show as a judge along with Raftaar and Bosco Martis. For which, the actress has to fly down for a day every week to shoot the dance show. And believe it or not, the makers of the show are making sure that she is well taken care of.

“It is not an easy thing, flying for 10 hours in and 10 hours out. But Kareena has made sure that she is taking out time from her shoot and her portions are planned around those dates when she flies to be on the dance show. So the makers are making all the arrangements and bearing all costs to make sure that the Chameli actress is there with them on time and relaxed enough to judge the show before taking off again,” says an industry source.

If Kareena is taking so much trouble to do double shifts in a week, we guess the ones who need her will need to take the rest of the trouble.
—Sanskriti Media