Sara Ali Khan’s debut film is headed for a box-office clash with the Rajinikanth, Akshay Kumar-starrer 2.0. 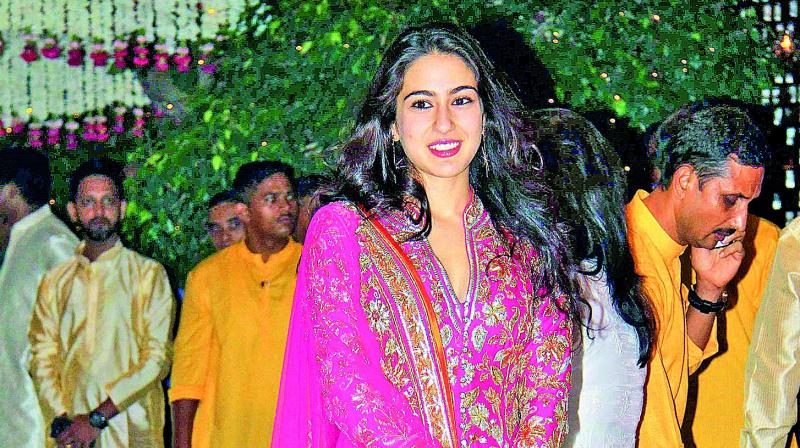 Despite being a star-kid, Sara Ali Khan’s debut has been anything but easy-going. After overcoming multiple hurdles, the makers of Kedarnath have announced that the film will be released on November 29, a month before the release of Simmba, Sara’s second film. But it seems the Rajinikanth, Akshay Kumar-starrer 2.0 is also being released on the same date.

With massive film projects being undertaken on either side of the Vindhyas, clashes are inevitable, but we’re beginning to think Sara’s debut film may be jinxed.

“It all started when Prerna Arora, the producer of Kedarnath, and director Abhishek Kapoor got into a fight. The first cracks appeared when Abhishek went ahead and tweeted that the film would be released on December 21, the same day as Zero, even though the producers wanted to shift it. There was a major dispute, which led to Prerna’s departure from the film, and Ronnie Screwvala took over. By that time, Sara signed Simmba, her management agency allotted her dates to the Karan Johar-Rohit Shetty film, and Ronnie took her to court. Somehow, they arrived at an amicable solution. But according to the latest developments, Sara and Sushant Singh Rajput may have to compete with Rajinikanth and Akshay. There is a lot of buzz surrounding 2.0,” a trade source reveals.

It remains to be seen if Kedarnath shifts its release date once again, and if Simmba ends up releasing first.