Vikas Bahl gets a second chance

The decision to get him to direct the biopic was also approved by producer Preeti Sinha and the film’s leading man, Hrithik Roshan. 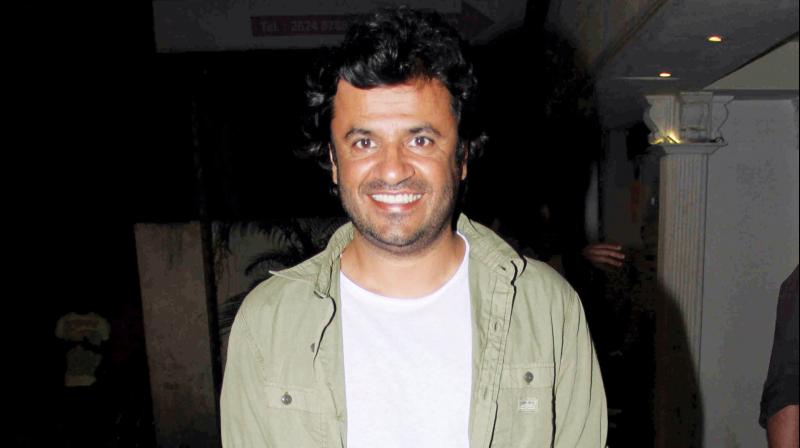 The decision to allow Vikas Bahl to direct the Anand Kumar biopic for Phantom Films comes in the wake of the potentially career-destroying allegations of sexual harassment against the filmmaker of Queen and Shaandaar.

Apparently, Madhu Mantena, Anurag Kashyap, and Vikramaditya Motwane, the co-founders of Phantom Films along with Vikas, had a closed-door meeting with him. During the meeting, they issued him an ultimatum: mend your ways, or perish.

A source close to Phantom says, “What really worked in Vikas’ favour was the fact that no FIR was lodged for sexual harassment. Had there been any FIRs, Vikas would’ve been destroyed. Using that as a safety route, Vikas made his way back into Phantom.”

The decision to get him to direct the biopic was also approved by producer Preeti Sinha and the film’s leading man, Hrithik Roshan. “They all felt Vikas deserved a second chance,” says the source. “He’s been under severe stress, and his mother is very unwell. After Queen, Vikas went berserk. He’s now under control.”