Abhishek Bachchan reveals how he got his debut Bollywood film Refugee

He says that he is an actor today because of his 'Refugee' director JP Dutta and owes him and his banner everything. 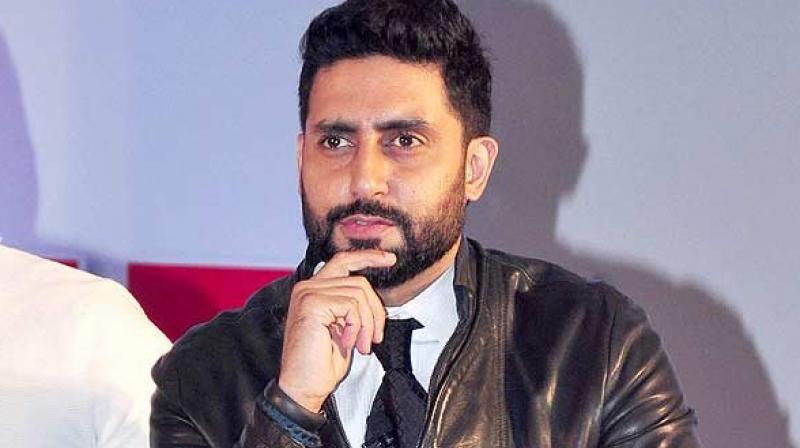 Recently, Aishwarya had confirmed that the duo was approached by Kashyap to star in a film titled 'Gulab Jamun', to be directed by Sarvesh Mewara.

When asked about the status of the project, Abhishek told reporters on Sunday night here, "That film is not Anurag's film. It is by a new director and he (Anurag) will be producing it. We are still discussing it.

"We can't announce anything yet. I have always maintained that it is better if the film's producer announces it,"

Abhishek said during an event to celebrate 20 years of 'Border'.

The film was directed by JP Dutta, who also gave Abhishek his Bollywood break with the 2000 drama 'Refugee'.

"After few months of the release of 'Border', JP saab came to me and offered me my first film. I am here as an actor today because of him and JP films. I owe them everything," the 41-year-old actor said.

Asked about the trend of remakes and sequels, the 'Dhoom' actor said, "I think a film like 'Border' is still very fresh in everybody's minds, so it will be difficult to remake that. Today, sequels are in trend, but there is only one person who can make a sequel to 'Border' and it is JP sir. If he says no, then I guess there will be no sequels."

The movie was based on the Battle of Longewala during the 1971 Indo-Pakistan war.