Mogul still being made

Bhushan then began talks with Aamir Khan to come on board and the latter readily accepted the offer. 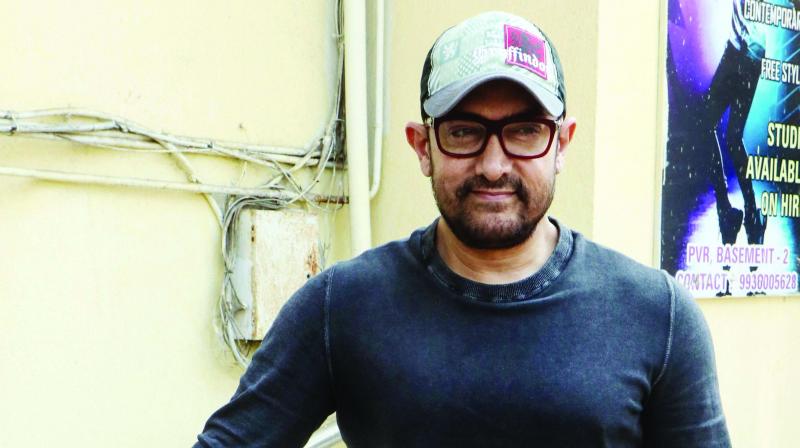 The planning and prepping for the film on music baron Gulshan Kumar called Mogul started with a bang a couple of years ago. Akshay Kumar was roped in to essay the role of the slain music mogul and Subhash Kapoor took on the director’s role.

But then there seemed to be a huge problem between producer Bhushan Kumar and Akshay and the latter walked out of the film rather unceremoniously. Bhushan then began talks with Aamir Khan to come on board and the latter readily accepted the offer. Then the #MeToo scandal saw director Subhash Kapoor’s name dragged into it and Aamir Khan pulled out of the project with a statement.

According to a trade source, “Bhushan tried seriously mending fences, but he could not for no fault of his. But now he is working on the project rather quietly because he does not want to create a hullabaloo till the time things are locked and ready to be announced. They have more or less finalised the director and the cast and will roll the film next year. Since Bhushan already has his date calendar of shoots and releases ready for the next few months he wants to make this film big and hence is taking time.”

Sources add that Bhushan has not at all dropped any plans to make the most ambitious film of his career – a film closest to his heart as it is about the life of his father.