Hrithik’s upcoming film Super 30 is still wating for a release date and the actor is also working on Krrish 4. 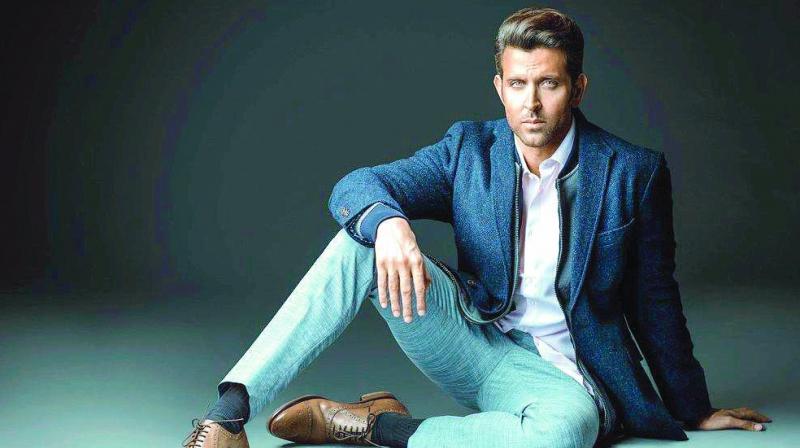 Sajid Nadiadwala seems to be one super-busy producer. The film mogul whose family has been in the film production business for three generations has been part of many films in the recent past and even turned director with Kick. And now, he is in talks with Hrithik Roshan regarding being a part of his next action-packed entertainer that will be bankrolled by Nadiadwala.

“The rest of the cast will be finalised once the director is locked. Hrithik, in principle, has already agreed to be a part of the film. Hrithik has been keen to work with Sajid bhai, but the Rohit Dhawan script that he was listening to has been going through several upheavals. But this time Sajid has a script and Hrithik has liked the subject of this action-packed story and hence it will get rolling soon,” says a source.

Hrithik’s Super 30 has been indefinitely postponed with no release date on the horizon. His other film Krrish 4 was earlier slated to release in Christmas 2020 but we are not sure if it will come on the appointed date after Rakesh Roshan’s health issues surfaced and the creative heads of the project are mulling over how to push it across. Hrithik also has another action-packed film with Yash Raj Films along with Tiger Shroff which has been billed as Hrithik Vs Tiger till they get a name for it.