Entertainment   Bollywood  13 May 2017  Priyanka in talks for a film with Octavia Spencer, Jim Parsons
Entertainment, Bollywood

Priyanka in talks for a film with Octavia Spencer, Jim Parsons

If the deal gets finalised, Priyanka, 34, will play Amal, the couple's friend and a newly single mom. 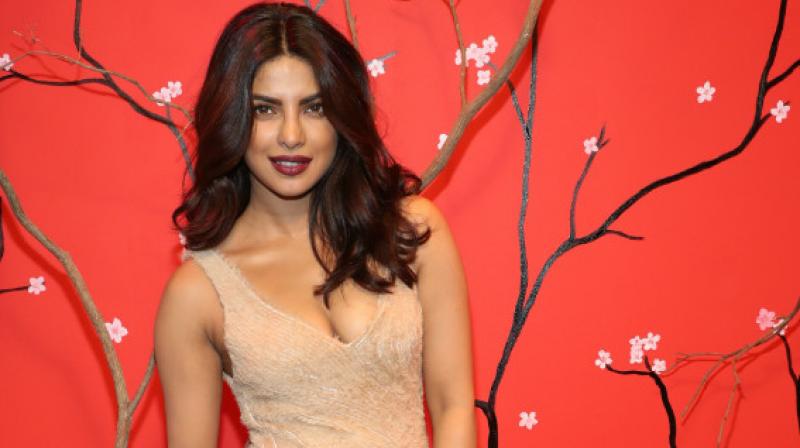 Los Angeles: Priyanka Chopra is in negotiations to join Oscar-winner Octavia Spencer, Claire Danes and Jim Parsons in an upcoming drama 'A Kid Like Jake'.

Ann Dowd and Michaela Watkins are also in talks to come on board the film to be directed by Silas Howard, reported Deadline.

Project is based on Daniel Pearle's celebrated Lincoln Center play of the same name.

The story follows Alex (Danes) and Greg Wheeler (Parsons) who have high hopes for their son Jake, a bright and precocious four-year-old who happens to prefer Cinderella to GI Joe.

If the deal gets finalised, Priyanka, 34, will play Amal, the couple's friend and a newly single mom who is also trying to navigate the school system, as well as her own dating world.

Parsons, Todd Spiewak and Eric Norsoph will produce via their That's Wonderful Productions banner alongside Paul Bernon for Burn Later and Rachel Song for XS Media.