'I'm such a big Tubelight': Salman on his 'tigress' Katrina's new project

The superstar had a creative response where he included words from three films to express a thought. 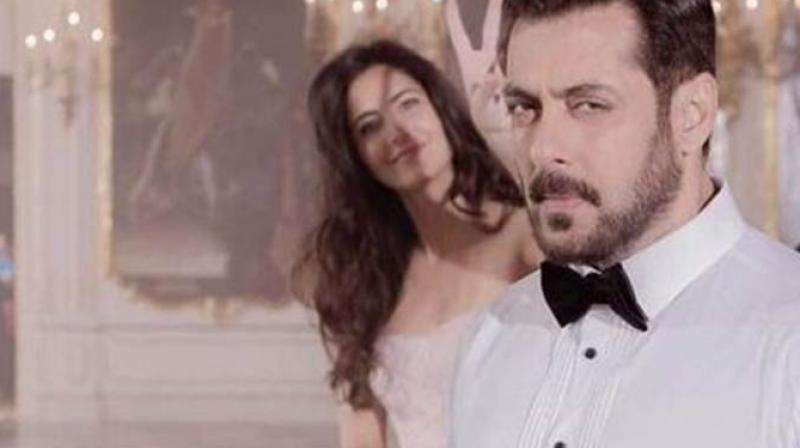 Salman Khan and Katrina Kaif have been shooting for 'Tiger Zinda Hai' in Abu Dhabi.

And now Salman Khan has given his take on Katrina being on board for the project which will leave you in splits.

The 51 year-old-actor took to Twitter and wrote, "I'm such a big Tubelight that I just got to know that Tiger's tigress is a Thug."

The 'Sultan' star also posted a picture with the post. 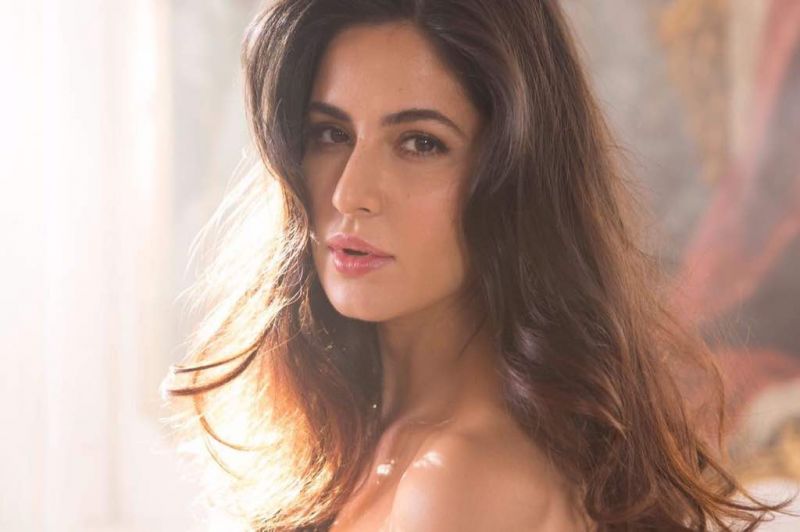 The film marks the reunion of Katrina, Aamir and Vijay Krishna Acharya, who is directing the film as the trio has previously worked together in 'Dhoom 3'.

On the work front, Salman Khan will be next seen in Kabir Khan's 'Tubelight' alongside Chinese actress ZhuZhu, Sohail Khan and late actor Om Puri.

The movie, set in the 1962 Sino-Indian War, revolves around the life of an Indian man, who falls in love with a Chinese woman.

The flick is slated for an Eid release.