Entertainment   Bollywood  13 May 2017  How Abhishek Bachchan became a part of Sarkar 3
Entertainment, Bollywood

How Abhishek Bachchan became a part of Sarkar 3

While not in Sarkar 3, Ramu and Abhishek are coming together for an action film that will require Abhishek to lose at least 12 kg. 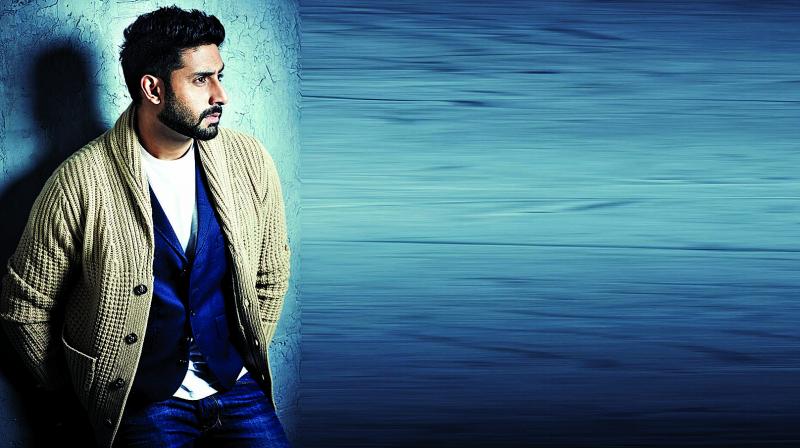 They’ve done some of their most interesting work together in Sarkar and Sakar Raj. Regrettably, Abhishek Bachchan couldn’t be a part of Ram Gopal Varma’s  Sarkar 3, as his character is killed in the second part of the franchise.

However, while not as a living entity, Abhishek’s character, Shankar Nagre, is a part of Sarkar 3 — as a photograph on his dad, Subhash Nagre’s (Amitabh Bachchan) wall.

In deference to the real-life father-son relationship, the picture of the dead son in the film has been used without the traditional garland that adorns images of the deceased. Says Ramu, “It would’ve been tremendously insensitive for Mr Bachhcan to be facing a garlanded picture of Abhishek. So we decided to just put a picture of Mr Bachchan’s character Subhash Nagre’s dead son, without any garland.”

While not in Sarkar 3, Ramu and Abhishek are coming together for an action film that will require Abhishek to lose at least 12 kg. The actor has already begun work on the character and shed a lot of weight, with friends and family telling AB junior that he’s looking fitter than ever before.