Esha Gupta on her South debut

The Jannat 2 star admits that she wants to work in more South films because of the scripts and technicians. 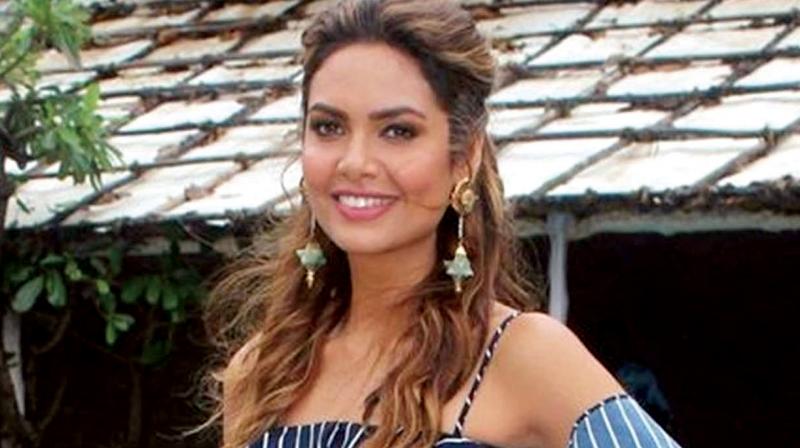 Having featured in several Bollywood films, Miss India International Esha Gupta is all set for her Telugu and Tamil debut Veedevadu (Yaar Ivan in Tamil).

“I have been getting several offers, but nothing excited me. I wanted to debut in a film where my role will be talked about because ultimately, only my role and the script will be remembered. When director Tatineni Satya narrated the script to me, I felt it was the right project to make my debut. The script was the real clincher, says Esha talking about what took her so long to debut in the South.

The actress describes her five years in the industry as amazing. “It’s been a roller-coaster ride, but an amazing one too. I never thought I would come into showbiz because I was a Law graduate, but I guess I was destined to be an actress. I am blessed and thankful for how acceptable the industry has been, especially when thousands of aspirants come every day, dreaming to be a part of it. Although I am an actress by chance, I have made good strides in the last five years, and time just flies,” Esha reflects.

Describing her role in her Telugu debut, a crime thriller, she reveals, “I play a simple South Indian girl, who is shy and traditional. It is a role sans make-up, so I would be ready for the shot in just five minutes!”

For someone who has won a beauty pageant, how difficult was it to look the part? “As actors, you need to be comfortable and look good even without make-up. For this role, the director wanted my look and costumes to be authentic. Also, coming from a modest family, my upbringing is middle-class and rooted. So adapting to my role was easy,” explains Esha.

Even though Veedevadu has been in the making since long, the actress did not give up hope. “It’s the faith in the script and my character. I gave it everything.  I even underwent a workshop to pick up Telugu and Tamil. Now I can’t wait for it to release.”

The Jannat 2 star admits that she wants to work in more South films because of the scripts and technicians. “Working for Veedevadu was a great learning experience.  Director Satya was very clear about what he wanted. The technicians were my best friends and there was so much to learn from them. I can also connect now with Telugu and Tamil films when I watch the dubbed versions here,” adds the former beauty queen.