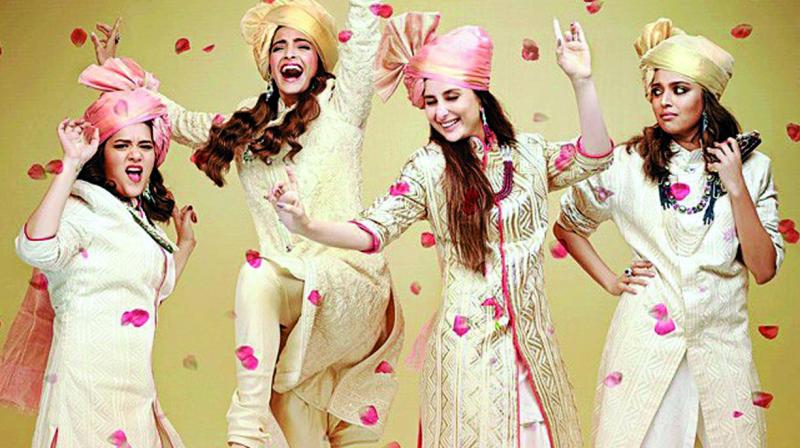 A still from Veere Di Wedding.

Choreographer and filmmaker Farah Khan has been a much sought-after name in Bollywood, and with the right reasons. And now, Farah has announced that she’s shot for a song with Sonam Kapoor for Veere Di Wedding.

The movie, which is nearing completion soon, will see a special number choreographed by the ace director. 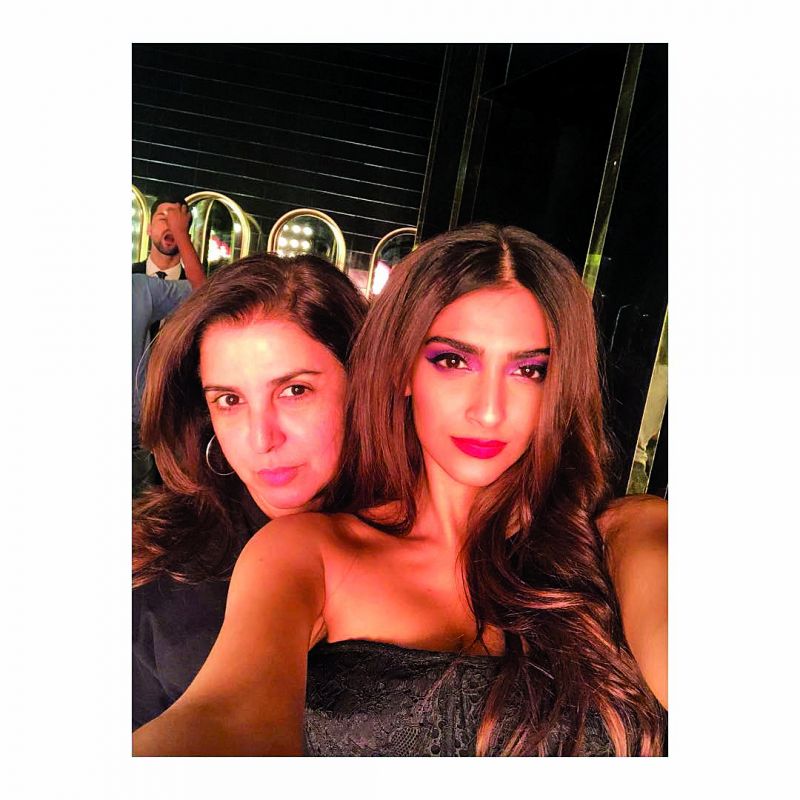 Farah took to Instagram for the announcement and said, “Finally!! Doing a song with the so lovely @sonamkapoor .. the wait was worth it!! Lov u baby #veeredewedding @rheakapoor#killertrack (sic)”

Sonam, who is reportedly busy with her upcoming wedding preparations with beau Anand Ahuja reciprocated Farah’s joy of having worked with her and said, “Farah! I’m so lucky I get to work with you! Thanks so much for doing this song! We love you! @farahkhankunder @vdwthefilm @rheakapoor#kareenakapoorkhan @reallyswara@shikhatalsania (sic)”

And while it looks interesting, the details of the song and the number have been kept under wraps.

Directed by Shashanka Ghosh, Veere Di Wedding will release on June 1. A romantic comedy, the movie is being presented by Ekta Kapoor’s Balaji Motion Pictures, and is co-produced by Rhea Kapoor and Nikhil Dwivedi.