He has received the recognition by President Pranab Mukherjee for his contribution to music in the country. 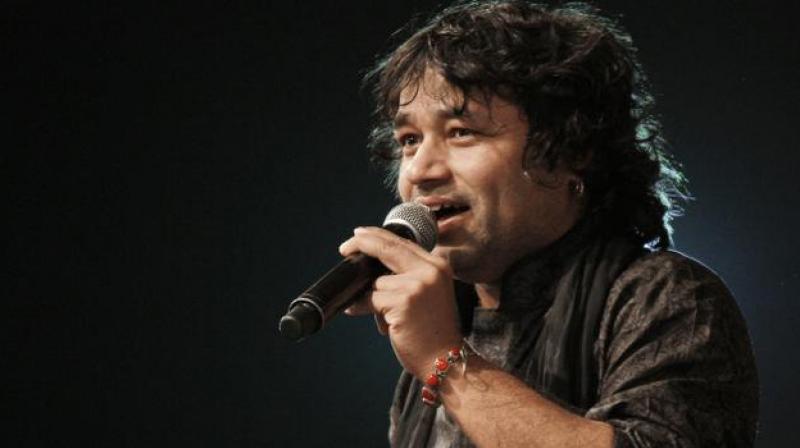 He has received the recognition by President Pranab Mukherjee for his contribution to music in the country.

Earlier, while speaking to ANI on this achievement, the 43-year-old, with a sense of pride, said that words will fall short, if he is asked about the award's importance for him.

"Receiving such a prestigious award holds loads of importance in one's life; words will fall short if I try to explain it. In my case, it is even more special; it is historic. It is such an incident, which will be mentioned in books, in future."

The singer, who hails from Meerut, gave up education decades ago to pursue his dream to be a singer.