Apparently, Mouni has asked for a hefty remuneration, far higher than what she normally gets to be a part of this film. 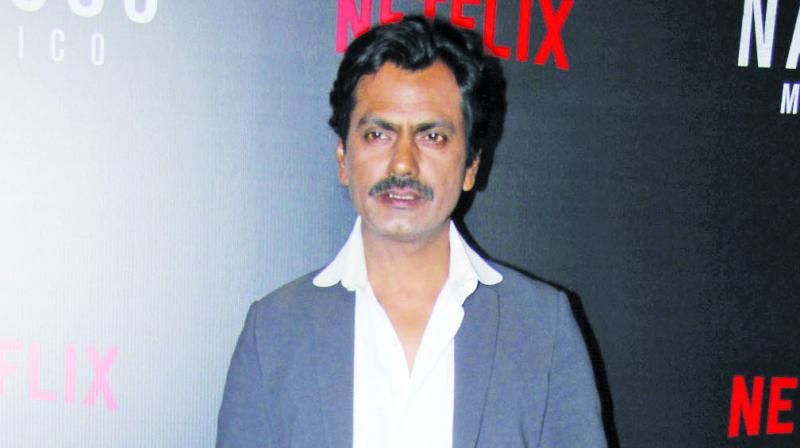 Tired of playing characters that have shades of grey, actor Nawazuddin Siddiqui is looking for a change of image. And, the actor has decided to play a romantic hero in his brother Shamas Siddiqui’s Bole Choodiyan. The film will see the actor in a soft romantic avatar, singing love ballads to his beloved.

Sadly, none of the leading Bollywood heroines were willing to be the lead in this movie and the brother finally found their leading lady in Gold actress Mouni Roy who is struggling to find a foothold in Hindi cinema. And, apparently, Mouni has asked for a hefty remuneration, far higher than what she normally gets, to be a part of this film.

“Mouni was most reluctant especially when she heard of the long list of heroines who had rejected the role. Later she relented but only on the condition that she gets paid a certain amount,” says a source.

The Siddiqui brothers were most peeved by what Mouni had demanded but they had no choice but to bear with her demands.