Entertainment   Bollywood  13 Jan 2019  Those ripping my performance apart have a bigger political agenda than me: Anupam Kher
Entertainment, Bollywood

Those ripping my performance apart have a bigger political agenda than me: Anupam Kher

Savage reviews notwithstanding, the controversial biopic on Dr Manmohan Singh, has opened to surprisingly satisfactory crowds 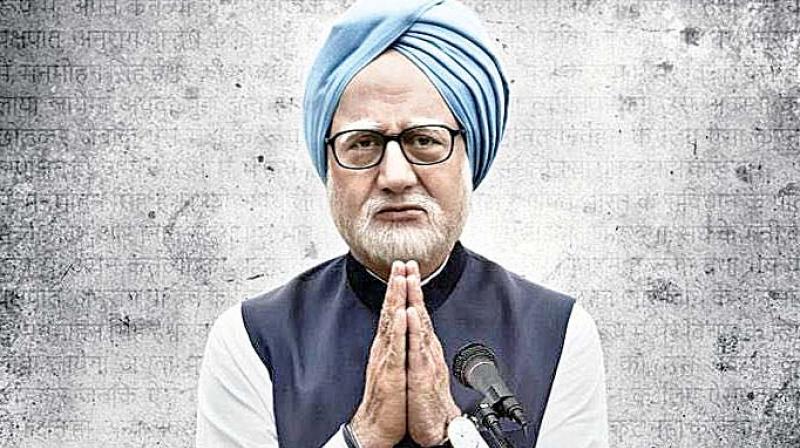 Savage reviews notwithstanding, the controversial biopic on Dr Manmohan Singh, has opened to surprisingly satisfactory crowds. Anupam who was getting ready for a  three-month long trip abroad on Saturday morning, however, couldn’t care less about the adverse reviews that the film has received.  “No matter what you do, there will be people trying to pull you down. Criticism was always a favourite national pastime. Now film criticism has also become a big source of self-entertainment for Indians. I don’t take criticism or the film criticism to heart. Finally, it is just one man or woman’s opinion. And I’ve seen enough glowing and glowering reviews in my career to take  both in my stride.” 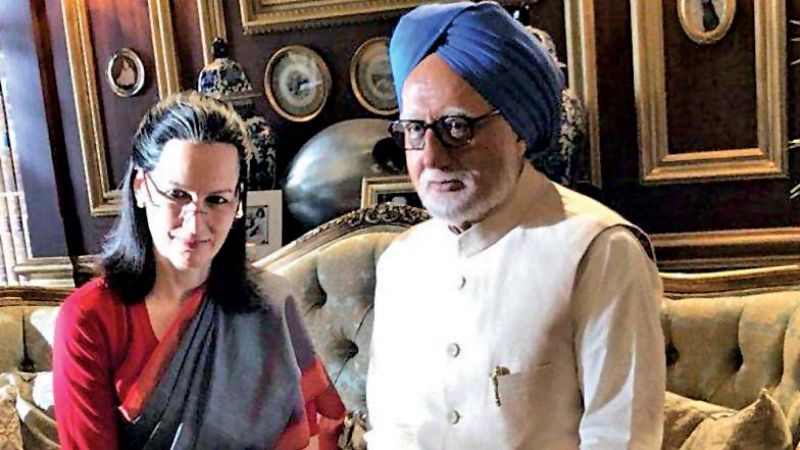 What surprised Anupam more is the scathing criticism levelled at his portrayal of Manmohan Singh. “It seems some critics have a much larger political agenda than what I am supposed to have. The comments are uncalled for and irrelevant. I wanted to portray Dr Manmohan Singh with the dignity and grace that he deserves. And I think I’ve succeeded in that. Grant me at least that bit of experience and wisdom as an actor,” says the 63-year-old actor who will be in the US for the next three months, shooting for the new season of  New Amsterdam. “I play an Indian doctor named Vijay Kapoor, one of the leads. It has become one of the most popular shows across the world. I am setting aside the next three months fully for the series, with no other digressions.”

Anupam’s closing thoughts on the cynical reviews of The Accidental Prime  Minister? “We set out to tell the story of an unsung hero, a politician who was far less political than the job required him to be. The film is based on a book written by Dr Singh’s political advisor. But it is not a biopic on Dr Singh as it just depicts ten crucial years of India’s politics. You may not think much  of the  film but  do not belittle  the intelligence  of  the country’s movie going audience.” But the actor is happy that the film has received encouraging opening despite the scathing reviews. He quips, “Indians are politically savvy people. The audiences like to know the truth about political figures, especially someone as reclusive  as Dr Manmohan Singh.”