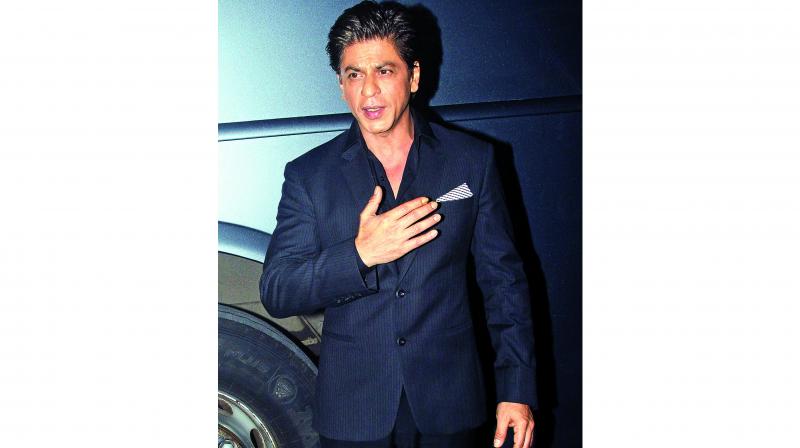 That Shah Rukh Khan has admirers scattered all around the world is no news. But now, the Bollywood megastar will receive the Crystal Award at the World Economic Forum’s Annual Meeting in Davos later this month.

The World Economic Forum said that SRK would be given this award for “his leadership in championing children’s and women’s rights in India.”

SRK, in return, was humbled by this victory. “Thank you for this honour. I consider my work with these heroic and beautiful women a great privilege as it imparts dignity and purpose to my life. I hope to spread awareness of the unparalleled heroism of these ladies and reach out to others in order to carry this work to its conclusion (sic),” he tweeted.

Apart from SRK, Hollywood star Cate Blanchett and legendary musician Sir Elton John will also be awarded. Cate, for her leadership in raising awareness about the refugee crisis, and Sir Elton for his leadership in the fight against HIV/AIDS.

The Annual Crystal Awards ceremony celebrates the achievements of outstanding artists who have shown exemplary commitment to improving the state of the world.