‘Harjai’, is a romantic song which is sung by Maniesh Paul, Iulia Vantur and Sachin Gupta. 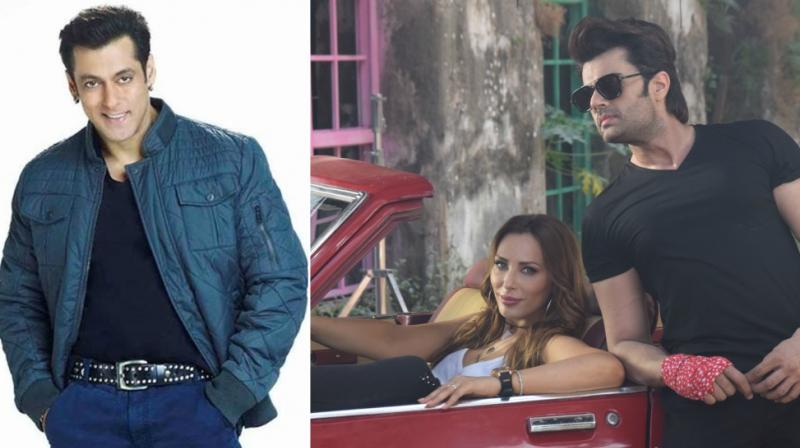 Salman Khan in a photoshoot, Maniesh Paul and Iulia Vantur in a still from the music video.

Mumbai: Actor and host Maniesh Paul will soon be seen in a new avatar as a singer along with Iulia Vantur, Romanian TV presenter and actress who is trying to make her mark as a singer in Bollywood.

The T-Series released single, titled ‘Harjai’, is a romantic song which is sung by Maniesh Paul, Iulia Vantur and Sachin Gupta.

It is Maniesh’s debut attempt at cutting a single and accompanying him is Iulia Vantur, most popular these days because of her closeness to Salman Khan and his family. The song also features Sachin Gupta of ‘Doori’ fame.

According to Mumbai Mirror, the duo came together thanks to Salman Khan. It so happened that Maniesh, who visits Salman’s house parties frequently, expressed his desire to be in a music video. What was to happen next? Salman already promised Iulia that he would promote her as a fine music talent, so the pair came together, and here’s what their chemistry looks like: 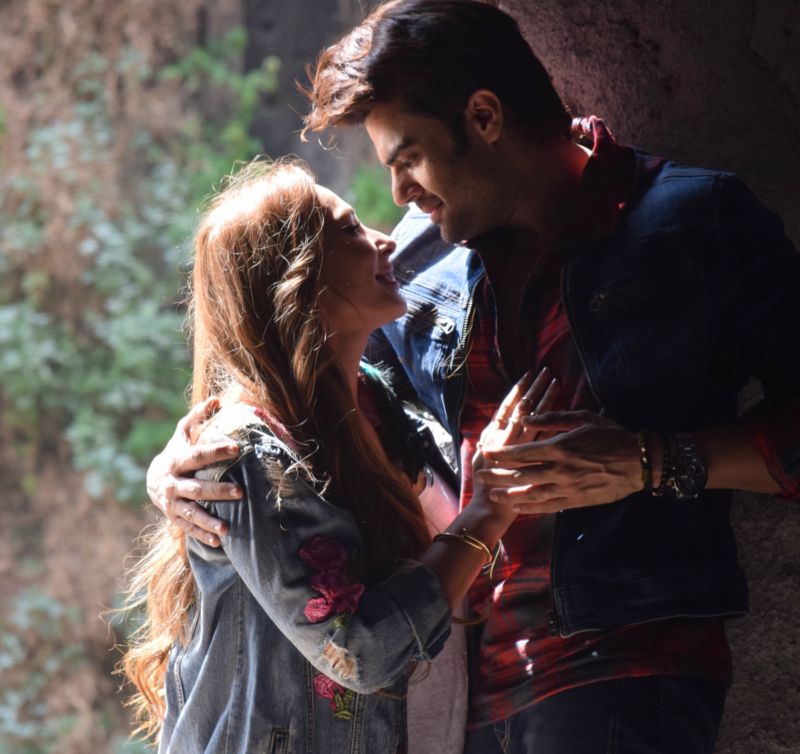 For the uninitiated, Iulia has also sung ‘Baby Ko Bass Pasand Hai’ version in Salman’s movie ‘Sultan’. She was launched in Bollywood with Atul Agnihotri production ‘O Teri’s song ‘Umbakkum’. Salman too made a special appearance in the title song of the movie.

Maniesh has been a popular face on the Indian film and television scene, known for his quick wit and has carved out a new niche for himself with ‘Harjai’.

Iulia and Maniesh have shot the video in an interesting colourful background, which has been directed by Shabina Khan.

To be released on January 17, the song is penned and composed by Sachin Gupta.