The superstar and Gauri Khan hosted a bash for her close friend Kaajal Anand’s 50th birthday at their abode. 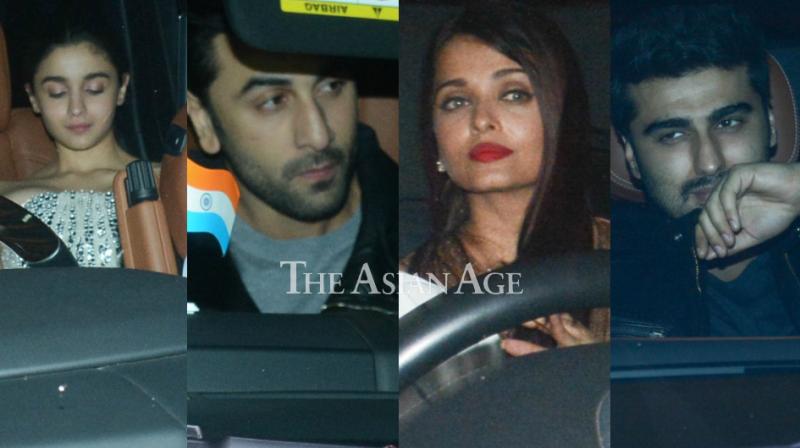 Mumbai: The traffic at Shah Rukh Khan's bungalow Mannat would've gone for a toss with the number of people arriving on Friday night.

The superstar and Gauri Khan hosted a bash for her close friend Kaajal Anand’s 50th birthday at their abode, and the couple didn’t leave any stone unturned with more stars coming in than perhaps even an awards night.

Be it Ranveer Singh and Deepika Padukone, who arrived colour-coordinated in gold, Abhishek Bachchan-Aishwarya Rai Bachchan, ex-couples Hrithik Roshan and Sussanne Khan or even Arjun Kapoor and Malaika Arora Khan, Kareena Kapoor Khan, Ranbir Kapoor-Alia Bhatt, Farhan Akhtar, Karan Johar, among others came all decked up for the bash and were snapped by the cameras outside. 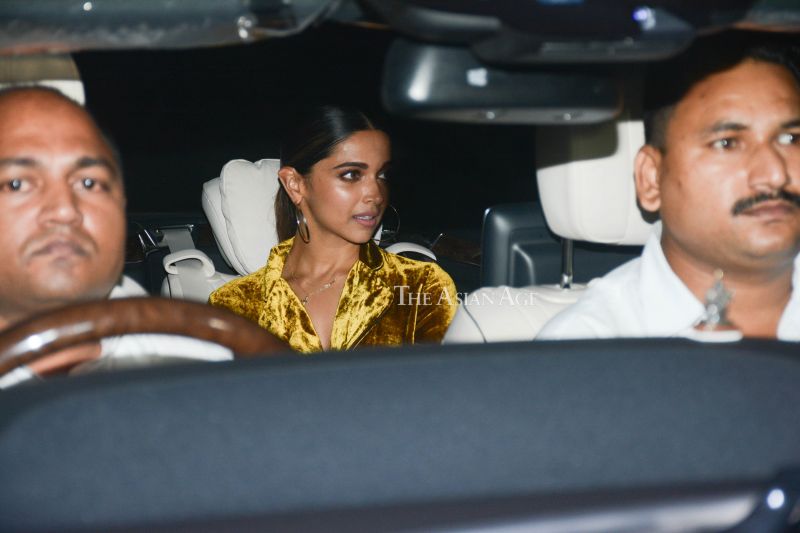 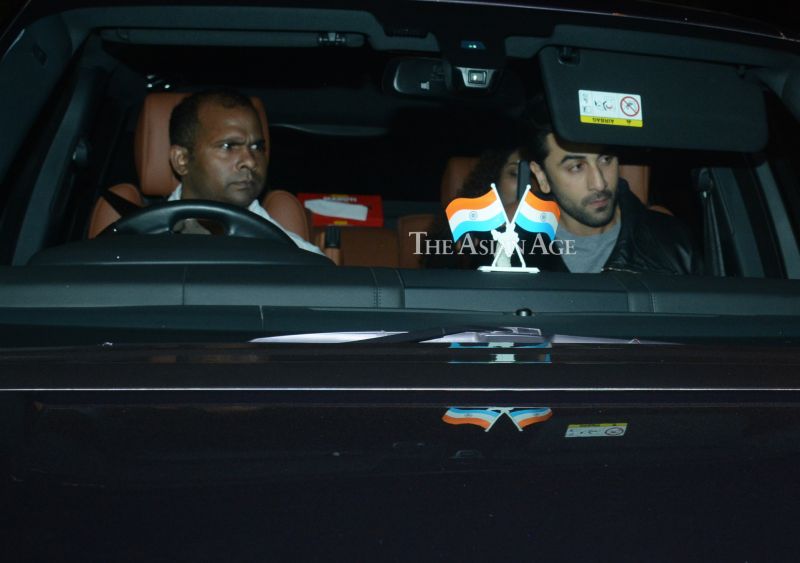 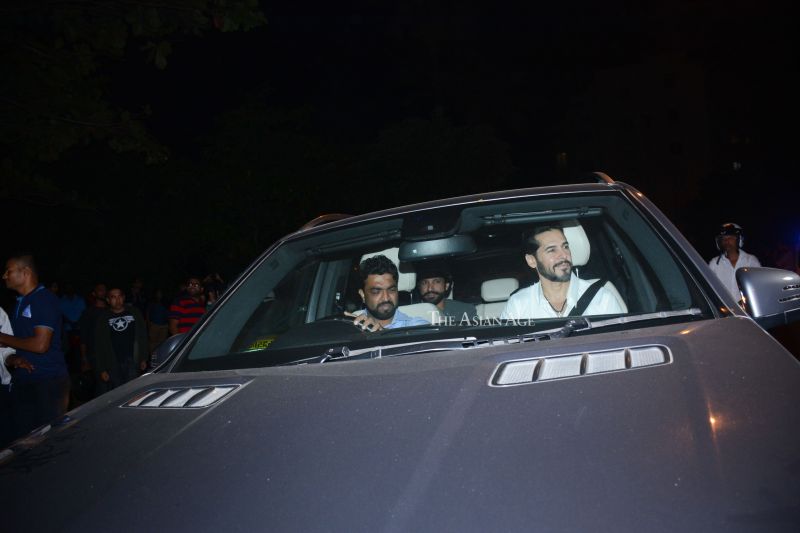 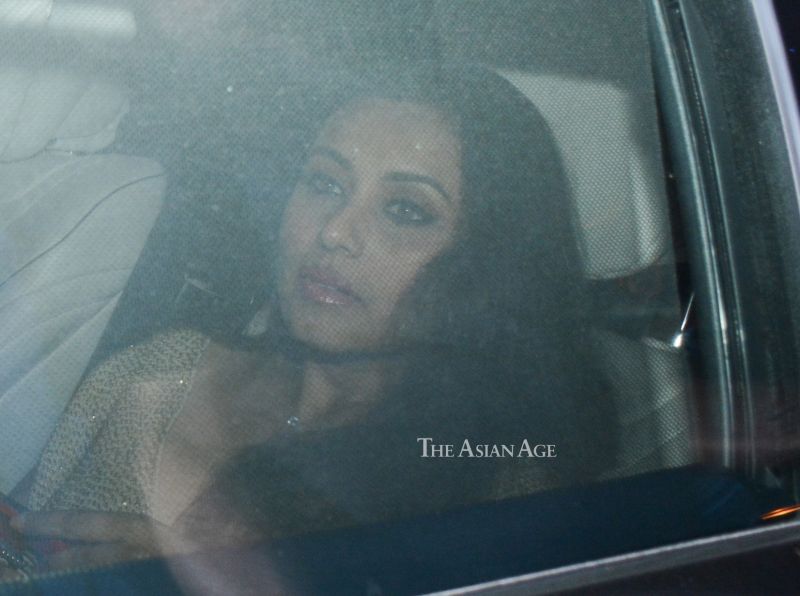 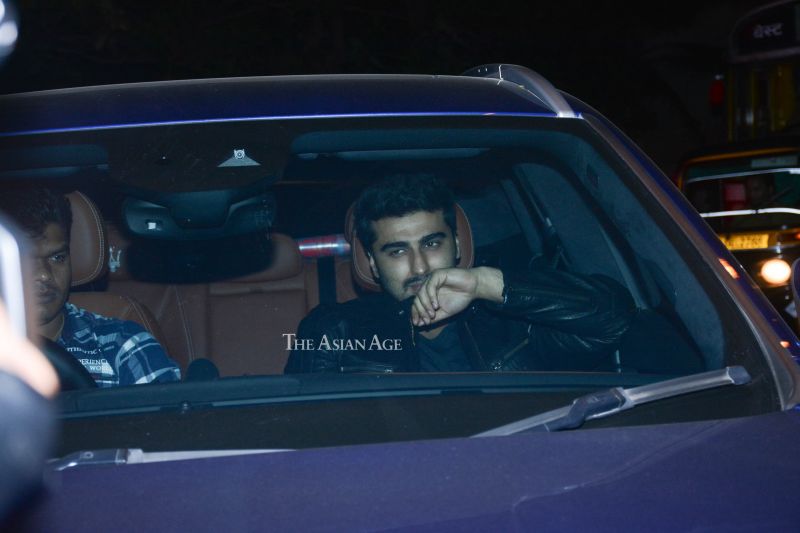 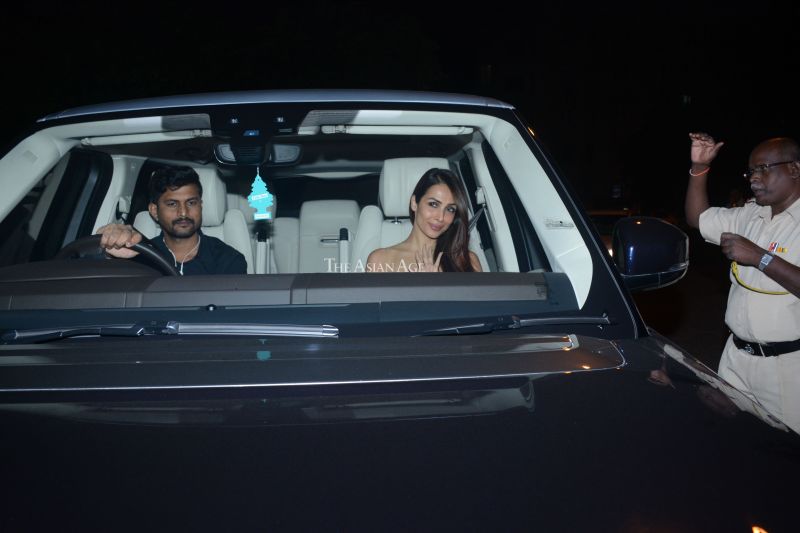 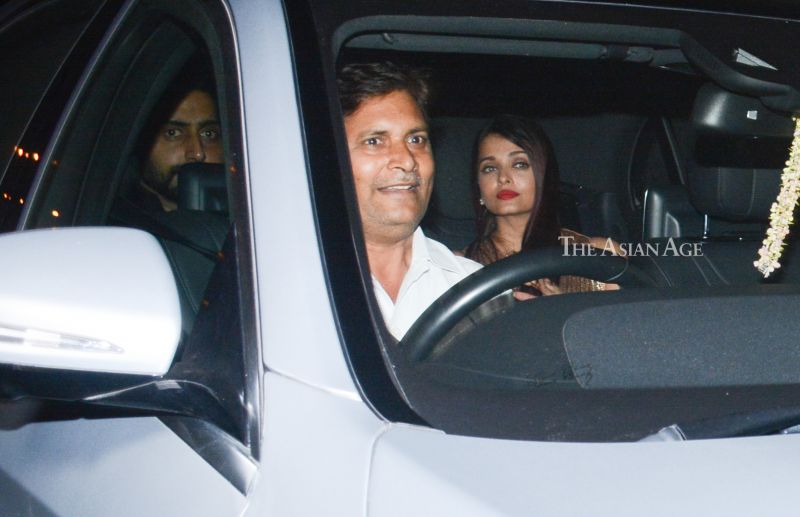 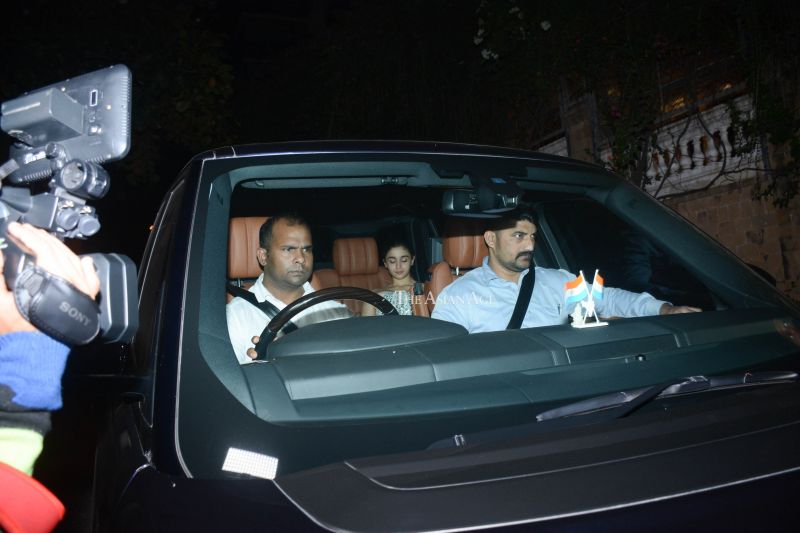 Several inside pictures from the bash also made it to Instagram, where Raveena Tandon, Farah Khan, among others can also be seen having a good time. 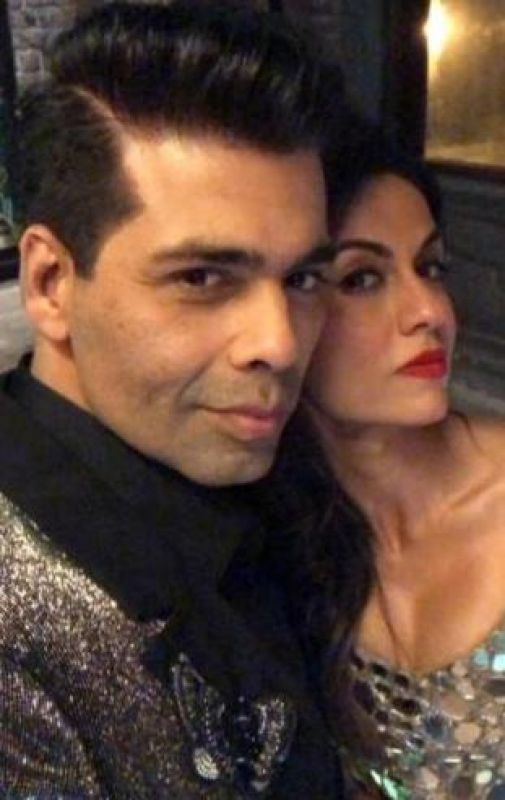 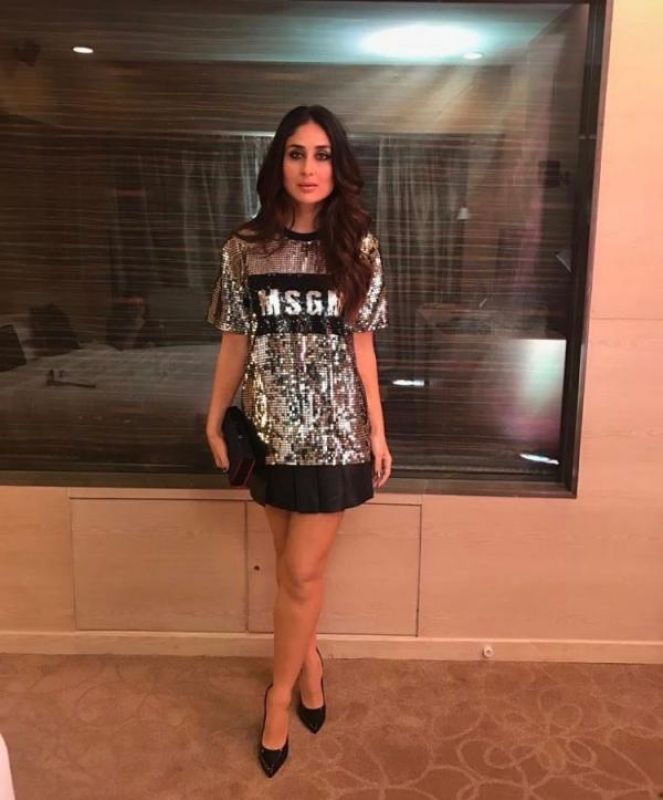 Kaajal Anand, a lawyer by profession and former CEO of Birla Lifestyle is a part of the social circle of the stars like Shah Rukh and others.

She was also among the lucky few at Shah Rukh Khan’s birthday bash in Alibaug, along with Katrina Kaif, Alia Bhatt, among others last year.

With such a grand way to celebrate turning 50, there’s no doubt that Kaajal won’t forget it for a long time.