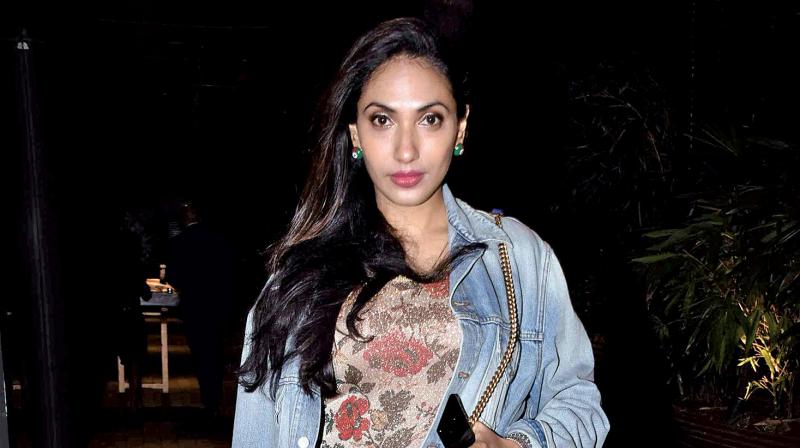 Jasmine, a film on the subject of womb-for-hire has been in the news for its leading lady’s casting. While several names had popped up for the role, Aishwarya Rai Bachchan’s name was one of the more prominent ones. Parineeti Chopra too was being reportedly considered for the same.

Now, producer Prernaa Arora is setting the record straight, explaining that Parineeti was never approached for Jasmine. “We’re only looking at Aishwarya for the leading role,” she asserts. “We’re only in discussions with her, and everything else are rumours.”

To be shot in Gujarat and Pushkar in Rajasthan, Jasmine is inspired by a real story of a Gujarati woman, who decides to become a surrogate, but gets attached to the child later on.

But has Ash like the script yet? Says Prernaa, “We had a creative meeting with her, and she has heard the script. It’s in the process, and she has liked the idea.”

Prernaa, who has worked with Aishwarya in Fanne Khan, can’t stop gushing about the beauty. “She’s such a great person,” says the producer. “She has no airs about herself. She’s a simple persona and extremely professional, which is why I like to collaborate with her again and again.”