However, sources reveal, “This story is a part of the second season of Spotlight. The role has been played by Karan V Grover. 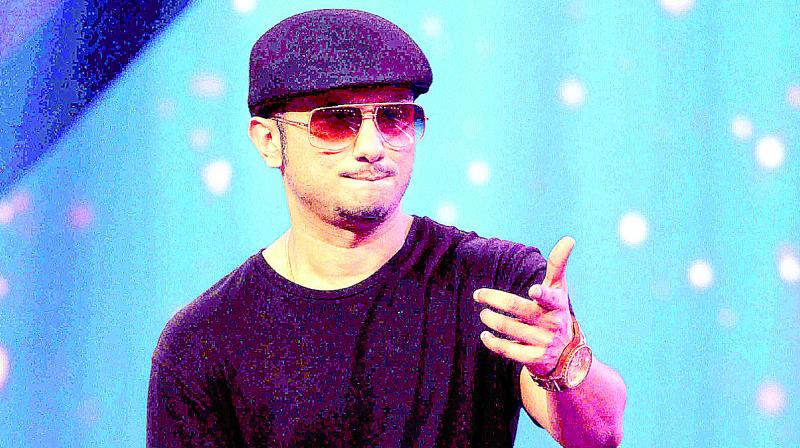 He has gone from dizzy heights to scary depths. Honey Singh’s life could well have been a blockbuster Hindi film, except that it was all real. And now, the singer seems to have ‘inspired’ Vikram Bhatt for his next project.

Sources close to the filmmaker share that Bhatt is soon going to release his next web series, pretty much based on Honey Singh’s rise to fame. “Vikram showed parts of the series to some people and it was quite evident that it is based on Honey Singh’s life. Of course, it is all unofficial!” informs a source. Vikram Bhatt, however, refused to divulge any details. “I have no idea what you are talking about,” he said. Meanwhile, Honey chose not to respond.

However, sources reveal, “This story is a part of the second season of Spotlight.  The role has been played by Karan V Grover. The story is about how this boy comes from a small town, rises to dizzying heights of fame and then loses control.”

The singer has been trying to make a comeback. His first film song after his sabbatical has become a huge hit and he is presently working to release a single.