Is Vicky one of Zoya’s Gully Boys?

As Ranveer Singh gears up to play the role of the protagonist, sources tell us that Vicky Kaushal will have a big role to play in the film. 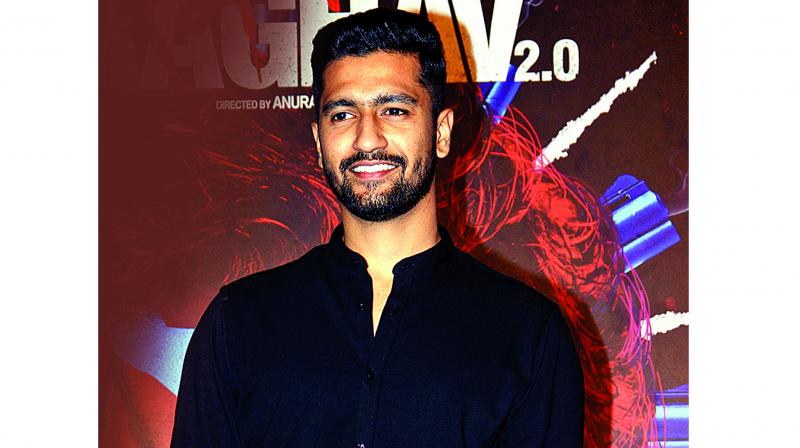 Zoya Akhtar’s next project Gully Boys has been in the news ever the film was announced. While Ranveer Singh has already started shooting for the film, we hear the makers want to rope in the talented actor Vicky Kaushal.

A source tells us that Vicky has, in fact, already auditioned for the role. “Vicky has given the screen test for the film. Now, if things fall into place, he might come on board for the film,” a source said.

If the sources are to be believed, Vicky has a very prominent role in the film. The actor had acquired himself quite a following after delivering brilliant performances in Masaan, Raman Raghav and Zubaan. 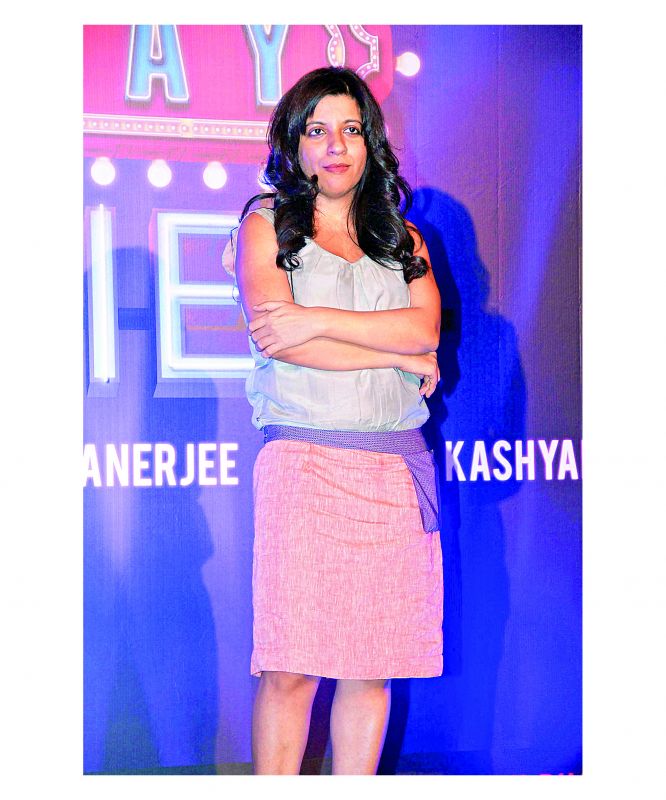 In Gully Boys, Ranveer will be seen playing the role of a Mumbai street rapper and the actor has been prepping hard to step into his character. The film is reportedly based on rapper Naezy’s (aka Naved Sheikh) life.

While it seems like the actors are all gearing up for their roles, the release date of Gully Boys is yet to be revealed by the makers.