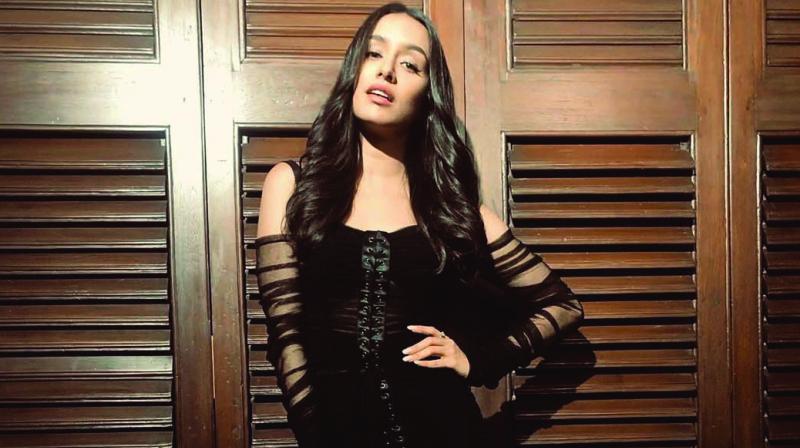 According to sources, the script for the film had not initially turned out according to the discussions Ranbir and the director had had previously. Then Deepika Padukone, who was initially considered the heroine for the film, slated to reunite with Ranbir, who acted with her in Tamaasha, Bachna Ae Haseeno and Yeh Jawaani Hai Deewani, decided to drop out of the film in the aftermath of allegations against Luv Ranjan during the #Me Too movement.

However, Shraddha replaced Deepika after which some more tweaks were made to the script. We hear now that the script is well in place. Now, even the schedule of the film for the coming few weeks has been planned out.

“After the script was locked recently, every actor has been given not only the script but also additional details including the shooting schedules,” the source adds.
Luv Ranjan’s initial plans to get Ajay Devgn and Ranbir together for a film was postponed and instead decided to get started on a rom-com.

Dimple 4.0
Now in her fourth innings, Dimple Kapadia, who’s been making back-to-back appearances in movies such as the recently released Christopher Nolan film Tenet and upcoming films Pathan and Brahmastra, is also a part of the Luv Ranjan rom-com cast.
We hear Dimple was also called on Thursday evening, along with Ranbir and Shraddha, for the additional details of the film.

“The actress has a pivotal role in the film and had been finalised long ago although she was called in for the briefing only recently,” adds the source.

From her debut in the 1973-film Bobby, a comeback with the 1985-film Saagar and then the 2001-super hit Dil Chahta Hai, Dimple is clearly making a return to films in a big way, with multiple films in her kitty.