The actor is sailing through Jayeshbhai Jordaar while also prepping for Karan Johar’s Takht. 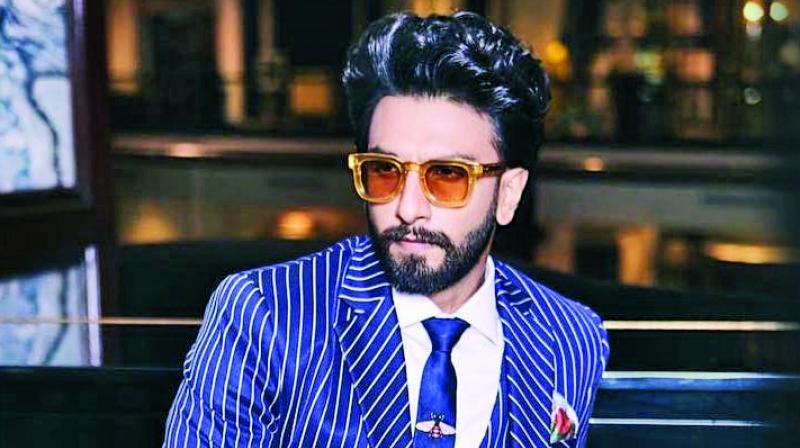 Ranveer Singh is in the Jayeshbhai Jordaar zone, and is looking at wrapping that film at breakneck speed at the moment. The actor plays a Gujarati man in the film, written and directed by Gujarati actor Divyang Thakkar.

His next project will be Dharma Productions’ Takht, helmed by Karan Johar himself.

“Ranveer met Karan on Tuesday to discuss the schedules and prepare for his character of Dara Shikoh in the film. He does not have enough time to start preparing at one go for Takht because the film goes on the floors in the end of February and Ranveer needs time to get out of the fun character that he essays. The one good thing for the film is that there is not too much experimentation or time needed to grow more facial hair, because Dara also had a small moustache for the longest time in his life. If one notices, Ranveer Singh has experimented the most with his facial hair for his films. But then he needs to get into a different mindset to play that role, and hence has started the prep rather early,” says our source.