Janhvi Kapoor to cause a scare

Janhvi Kapoor has a handful of films in her kitty and amidst her busy schedule, she will also be seen in a short film. 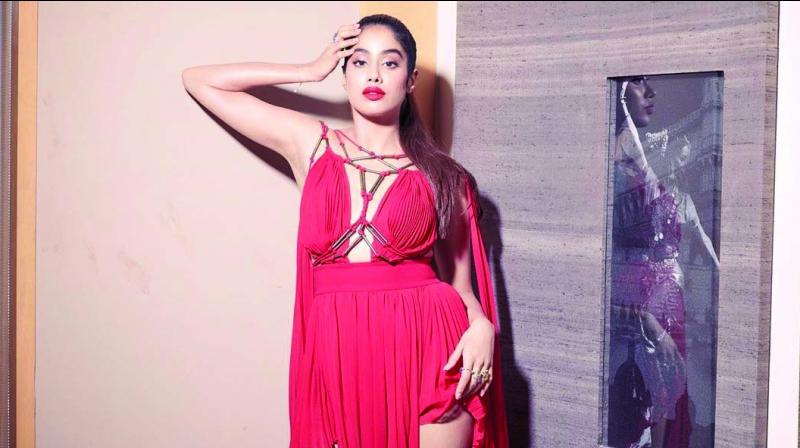 The actress says working on Ghost Stories had a different energy from the monotonous work on films.

Janhvi Kapoor has a handful of films in her kitty and amidst her busy schedule, she will also be seen in a short film.

The first look of her short film Ghost Stories was recently released, and Janhvi feels it’s a different experience altogether. “I have done a short film for Netflix and I had a great time doing it. It feels good because most of the time films take like 50 to 60 days and it gets monotonous beyond a point, but short films have a different energy all together. You just step in and it gets over soon and you work without any distraction,” she muses.

Ghost Stories, much like its less scary counterpart Lust Stories, will be a compilation of short films. The directors of the four films are Anurag Kashyap, Zoya Akhtar, Dibakar Banerjee and Karan Johar himself.