Sonakshi Sinha in Nikhil Advani’s next?

The film is tentatively titled Snow and Sonam Kapoor couldn’t be part of this project because of her other commitments. 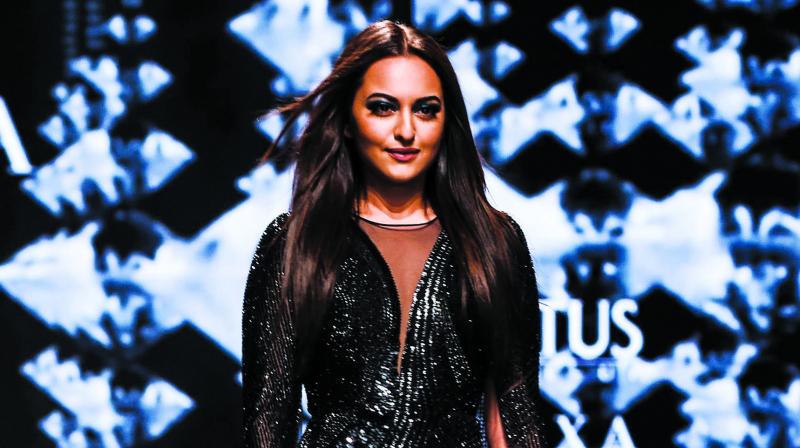 Post his latest offering as a producer with Baazaar, filmmaker Nikhil Advani is all set to produce his next film which is a crime drama. Nikhil who has directed films like Kal Ho Na Ho, Salaam-e-Ishq among others, is also mentoring budding directors.

While earlier, Sonam Kapoor was supposed to come on board for this project now the film has undergone some changes and will have actress Sonakshi Sinha on board.

According to the sources, “The film was delayed because the film took its own time on the scripting stage. The makers are keen to have Sonakshi Sinha on board for this project.”

The film is tentatively titled Snow and Sonam Kapoor couldn’t be part of this project because of her other commitments. If Sonakshi agrees to come on board then the film will go on floors by March 2019.