A source very close to the development says the battle threatens to get very ugly as Vijan has failed to live up to his contract. 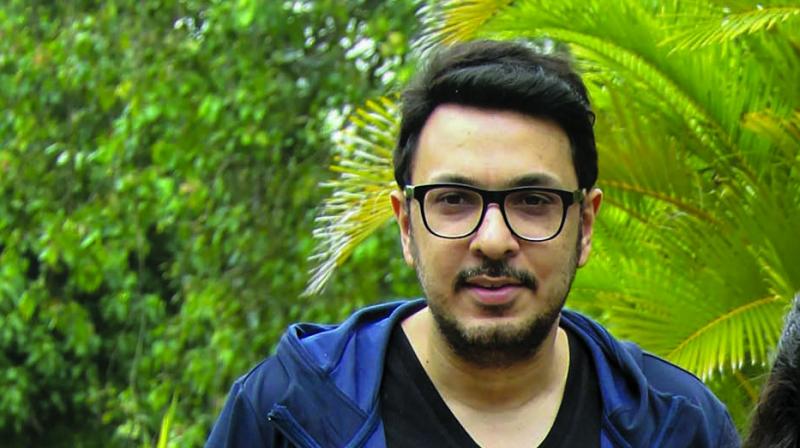 A huge legal battle awaits producer Dinesh Vijan after his alleged refusal to share the profits of 2018’s surprise hit Stree with his co-producers Raj Nidimoru and Krishna DK (known as Raj-DK) who also happen to be the film’s creative producers.

A source very close to the development says the battle threatens to get very ugly as Vijan has failed to live up to his contract.

“As per the contract, Dinesh Vijan was supposed to share  50 percent of the profits with Raj-DK, if and when the film became profitable. Stree went on to become far more successful than expected, having earned more than a `100 crores at  the Indian  box office. Vijan seems to have got second thoughts over the profit-sharing when he saw  the kind  of money the  film has made,” says the source.

According to sources, Vijan has not shared any of  the Stree profits with his co-producers.

“Forget about sharing  fifty percent, Vijan has not given Raj and  DK a single penny of  the profits. Considering how huge the film’s success has become, this is unpardonable. Raj and DK are taking the legal route. Dinesh Vijan will shortly receive a legal notice.”

“They are surprised how Vijan thought he could get away with this.  Stree was Raj and DK’s project from the start. They created the entire project and brought Rajkummar Rao on board as the lead actor. They would’ve directed the film themselves if it wasn’t for prior commitments. So they put their assistant Amar Kaushik on the directorial chair. But Raj and DK were on the sets  every  single day looking into the nitty-gritty,” says the source, adding that Dinesh Vijan came into  the  picture very late. “Stree was almost complete when Vijan offered  to join the  project as  co-producers. If Raj-DK had known how this partnership would pan out, they’d have never agreed to it. It is one thing to try and project oneself as  the dominant  partner. But to rob the rightful creators of the project of credit and cash, is just not done. Raj and DK will see Dinesh Vijan in court,” he adds.