While Welcome had Akshay Kumar in the lead, Welcome Back saw John Abraham spearheading the cast. 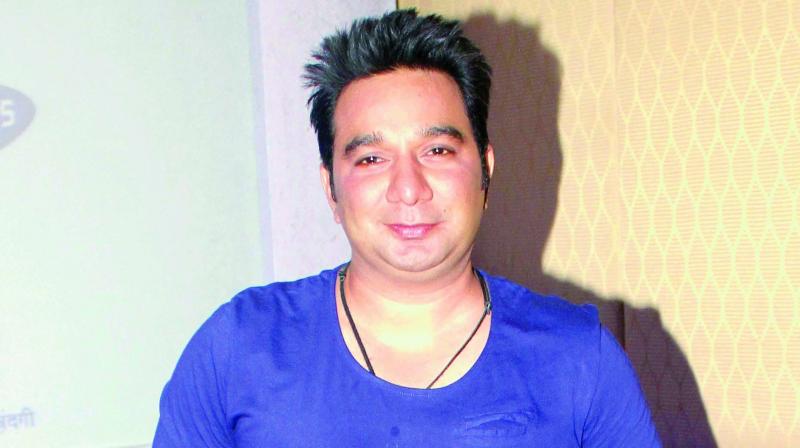 Anees Bazmee had directed the second instalment of Welcome called Welcome Back, but Feroz has now opted for Ahmed Khan who had earlier directed Fool N Final starring Shahid Kapoor for him eleven years ago.

“Ahmed is a brilliant choreographer who has been associated with both the Nadiadwalas before. As a director, his big-ticket film was Baaghi 2 and he had given two flops before —Lakeer and Fool N Final and Sajid’s belief in Ahmed for Baaghi 2 has translated into his success. Now the other Nadaiadwala has also reinforced his trust in Ahmed for this film,” says a trade source.

While Welcome had Akshay Kumar in the lead, Welcome Back saw John Abraham spearheading the cast. Who will Ahmed go for in the third part remains to be seen.

Tiger Shroff incidentally is the lead in all three parts of Baaghi, though the heroines have changed.