All details about Virat and Anushka's residence in Mumbai post wedding

Virat will soon shift to Mumbai, as the couple has bought themselves a house in Worli, for a whooping Rs 34 crore. 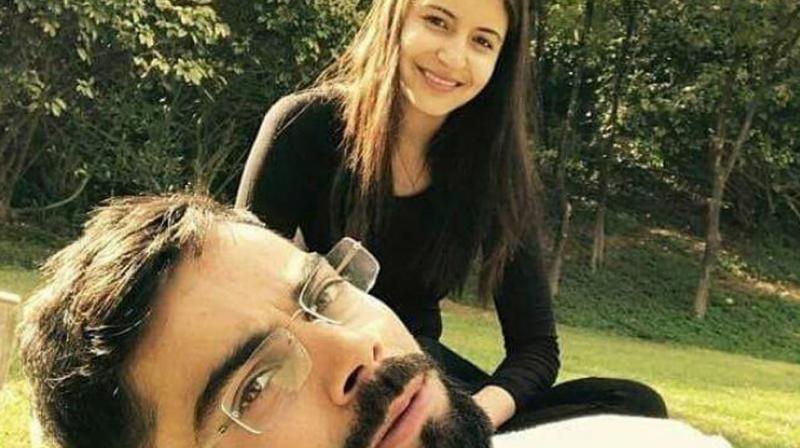 Virat and Anushka in a selfie.

Virat will soon shift to Mumbai, as the couple has bought themselves a house in Worli, for a whooping Rs 34 crore.

The flat is in the C-Wing of an under-construction project called Omkar 1973. It is a 5 BHK apartment on 34th floor, but not just any other. This 7000 sq feet apartment has a sea-view.

“The project has flats on bare shell ‘Bespoke’ model, which means the flats can be designed as per the owner’s style and taste. The builder offers only a floor, with no columns in between. It’s like a playground and the owner can make anything inside. One can have any size of bedroom to a king size hall, or a study,” a source from the builder’s office was quoted as saying, according to a report in Mid-Day.

Mr. and Mrs. Kohli will be stationed in South Africa next where Virat will play for India for two months. The Indian captain will reside there until February but his wife Anushka will come back sooner, in the first week of January, since she has to resume shooting for Aanand L. Rai’s next untitled dwarf film.