After making headlines for butt-naked and topless pictures, Esha Gupta now deletes them

The actress has deleted the pictures where she was butt-naked and topless after making headlines about them few months ago. 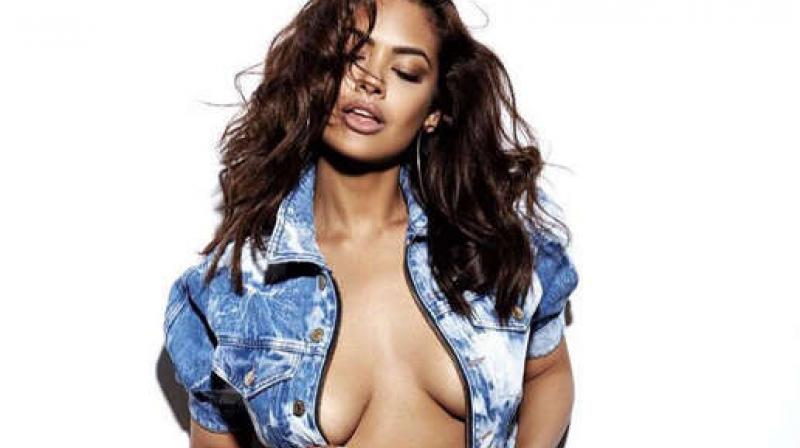 One of the pictures Esha Gupta deleted.

Mumbai: Esha Gupta made headlines galore when she went on a spree of sharing steamy pictures on Instagram few months ago.

The actress had made a bold statement by sharing series of steamy pictures, some in lingerie and some without them, few months ago on Instagram.

However, now it seems that the actress has developed second thoughts about sharing some of the most sensational of the lot, which are no longer visible on her Instagram handle.

Esha has deleted the pictures where she was butt-naked and topless and has also removed the ones where she covers her assets with pomegranates and jacket.

She, however, has not deleted the ones where she is posing in lingerie.

The timing of those posts come into the picture now as the pictures spree had started in early August just weeks before the September 1 release of ‘Baadshaho.’

It makes us wonder if the pictures were only a publicity stunt for the film, which had opened well but ended up as an average grosser.

The actress had taken on the trolls, giving them a fitting response in her interviews, but it could be possible that she herself thought they were too hot to handle and deleted them.

Only Esha can answer this mystery now.

On the professional front, the actress is yet to announce her next Hindi film and was last seen in the South film ‘Yaar Ivan’ which had released two weeks after ‘Baadshaho.