After his own nuptials with Rani Mukerji took place in Italy, Aditya advised the actress to scout for wedding locations abroad. 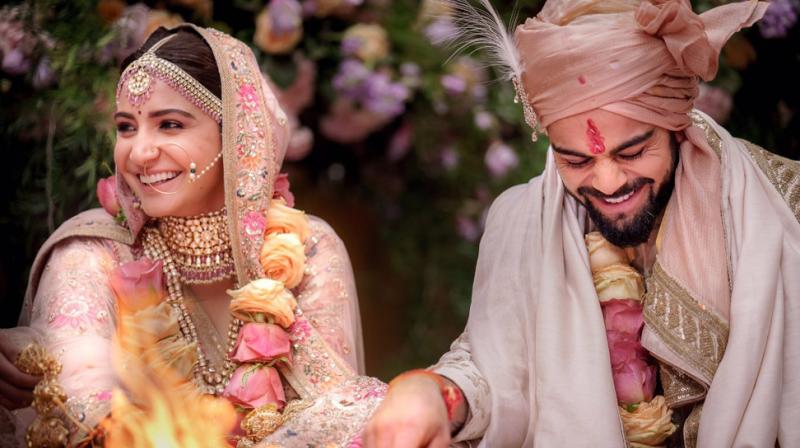 It was Anushka Sharma’s mentor and confidant producer-filmmaker Aditya Chopra who suggested an Italian venue for her wedding with Virat Kohli.

Adi, a notorious paparazzi shirker, had opted for an Italian wedding with Rani Mukerji in 2014 too, and the recommendation looks like it came from personal experience.

A source close to Adi says, “It was his idea that Anushka and Virat have their wedding in Italy. He warned them that a desi wedding would turn into a tamasha with paparazzi and gatecrashers.”

Apparently, Anushka, who consults the filmmaker on all important matters, took his advice seriously. “From Adi’s lips to Virat’s ears,” is how the source describes it. And that’s how the Italian wedding is happening. 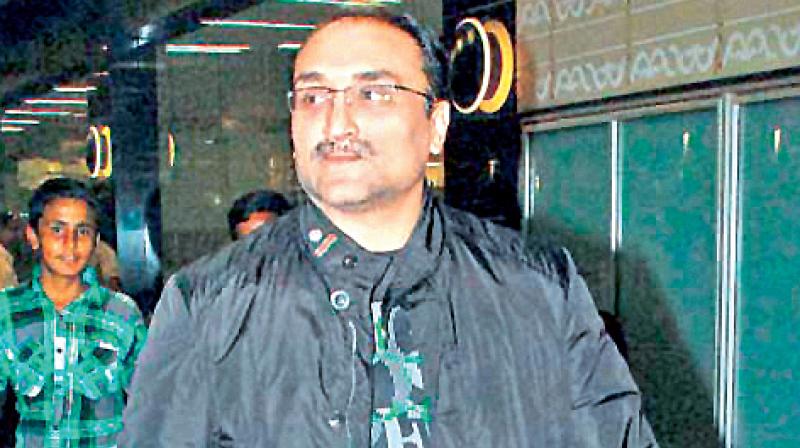 And while not a lot from the film industry or the cricketing worlds are to attend the wedding, Adi and Rani are invited. But it’s uncertain if they will be able to make it to the wedding.

“They would like to. And Adi, who is busy supervising Thugs of Hindostan, would like to take two days off for the wedding. We heard Rani saying she would love to attend Anushka’s wedding, but they can’t take their daughter Adira along,” a source from Yash Raj Films reveals.