Tanmay Bhatt is directing the video that’s supposed to be a spoof on Bollywood songs with Richa and Vicky. 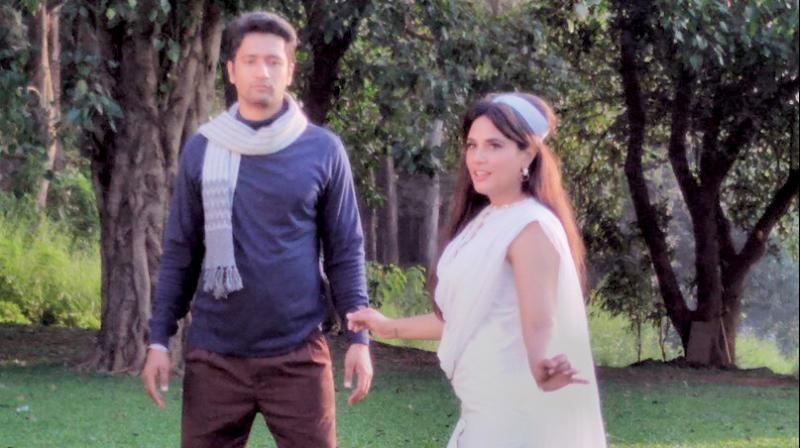 After Masaan, Vicky Kaushal and Richa Chadha are collaborating again, with a rather interesting project this time around. The duo has joined hands with AIB for a video, the comedy collective which is known for its rib-tickling content and parodies.

Tanmay Bhatt is directing the video that’s supposed to be a spoof on Bollywood songs with Richa and Vicky. It is currently being shot in Mumbai and a source spilled the beans on its fun content.

“Richa and Vicky have rehearsed for this video extensively. The audience will get to see a whole new side to them. They’re doing some amazing choreography, and lip syncing to revive Bollywood numbers from the ’70s till now,” revealed the insider.

Richa confirmed the news and said, “I’m excited to be working with AIB. It’s fun to try something new that I have not done before.”

Added Vicky, “It was almost like my dream come true when Tanmay approached me for this. I’ve grown up seeing the costumes and the dance, and now being a part of it makes me really happy.”