The model-actor is the latest in the block to fall prey to Abhishek’s ‘almost real’ parody account on Twitter. 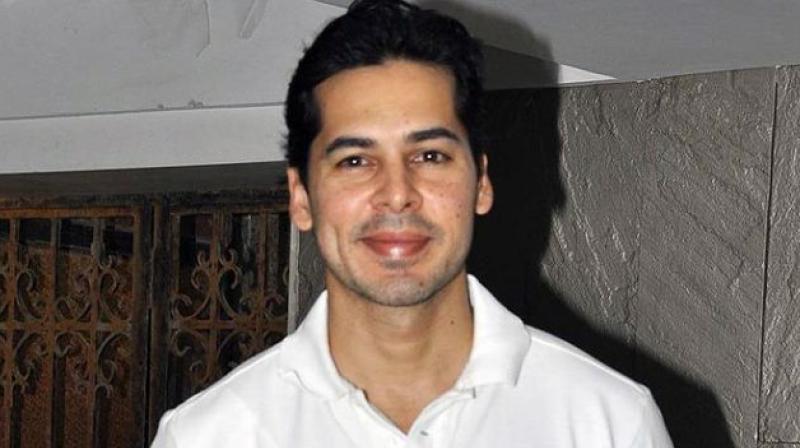 Mumbai: Abhishek Bachchan's parody account had recently made news when Tara Sharma had accidentally tagged it instead of his real account.

And model-actor Dino Morea is the latest in the block to fall prey to Abhishek’s ‘almost real’ parody account on Twitter.

Dipped in sarcasm, the ‘other account’ wished Morea in a way that the actor took offence and got back at Mr. Bachchan. Here is how Dino was wished: Wishing @DinoMorea9 a very happy birthday, though me & Uday are very angry as you went to the toilet when the bill of our table arrived!

Ouch! Isn’t it? After all a fairly known personality will find it hard to digest something as humiliating as this post, that too on a social media platform. Shocked by Abhishek’s uncalled for frankness, a furious Dino reacted saying, “Okay, so 3 things, firstly where in lies the issue?Secondly,am missing the bigger picture here, thirdly, maybe the food made me rush 2 d loo.

Now, you know the unforgiving ways of the social media world, Dino was not even spared on his birthday. The actor was trolled till he could possibly take it. Here are some of the hilarious responses: