Here's why Nawazuddin, Athiya's 'Motichoor Chaknachoor' is not releasing on November 15

The film which was supposed to be released on November 15 is again pushed for some shocking reasons. 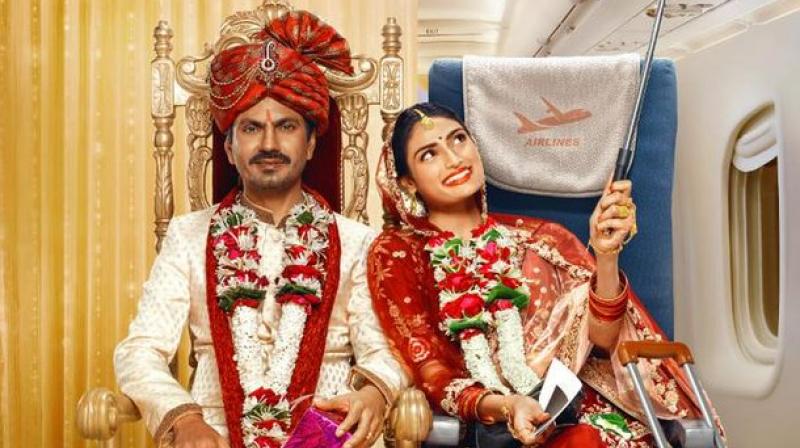 Mumbai: Nawazuddin Siddiqui and Athiya Shetty-starrer 'Motichoor Chaknachoor' will now not be locking horns with Sidharth Malhotra, Tara Sutaria, Riteish Deshmukh and Rakul Preet Singh's Marjaavaan at the box-office. Well, the film which was supposed to be released on November 15 is again pushed for some shocking reasons.

As per reports, a civil court in Bihar has stayed the release of Motichoor Chaknachoor as one local distributor has claimed the rights to the film with relevant documents to support the claim. Moreover, the reason behind the delay is said to be the public fallout between producer Rajesh Bhatia and crew members, including the director Debamitra Hasan.

According to SpotboyE report, crew members of the film including the director, art director, editor and choreographer have got into an ugly argument with Bhatia. The report also states that 'Motichoor Chaknachoor' actor Athiya Shetty hasn't even received the full payment for the role.

Well, let's hope things get to sort out soon.