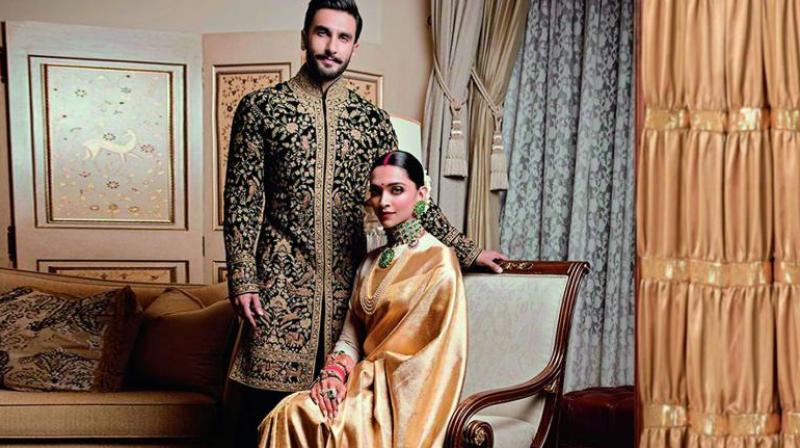 Mumbai: Deepika Padukone and Ranveer Singh’s wedding will soon complete a year on 14th November.  It was just few months post their marriage that rumours floated that the Deepika is pregnant. They’ve always been spammed by this question that when will they have kids?

During a conversation with HT Cafe, when the Tamasha actor was asked about having babies she said, “"I think it’s sad that society kind of puts itself and people in this rut that okay you are dating for so long toh shaadi kab hogi, shaadi ke baad bacche and then grandchildren. It’s almost like it’s the said expectation. I’m not surprised (by the rumours), we’re not surprised by it at all."

Professionally she will next be seen in Kabir Khan’s ‘83. She will be playing the role of Kapil Dev’s wife Romi Dev. The movie also casts real life husband Ranveer Singh and is slated to release on April 10, 2020. She will also be seen in Chhapaak where she plays the role of an acid attack victim Laxmi Agarwal. It is  directed by Meghna Gulzar and will release on January 2020.