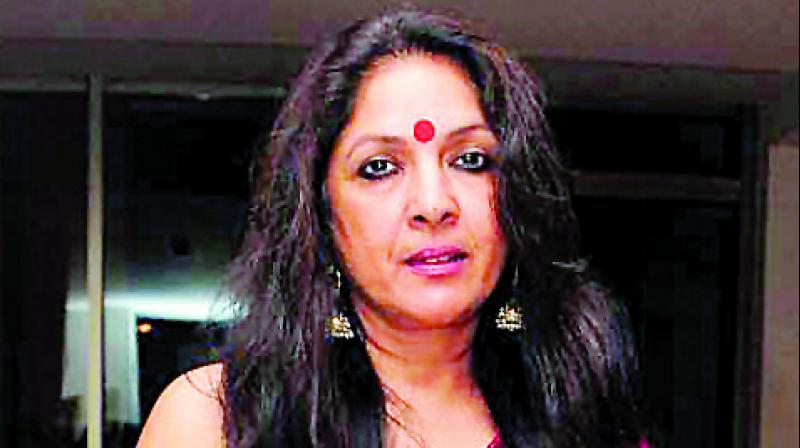 Now, as she gears up for the release of Badhaai Ho, in which she plays a pivotal character, the actress says she’s grateful that things have taken a turn for the better.

“Things are changing for senior actors. It wasn’t like this earlier. I am thankful to the writers for writing a script like Badhaai Ho, and to the filmmakers for casting me. I was afraid that someone else would be cast as this is my first good role in the commercial space. I am grateful to be part of such a project,” Neena says.

Badhaai Ho tells the story of a middle-aged couple that becomes pregnant in their late-40s. Talking about the unusual role that she will be seen playing, the actress adds, “I believe in ageful romance, and I don’t think anybody should have a problem with that. If a woman gets pregnant, it’s up to the couple to decide whether to have the child or not. A lot of things need to be taken into consideration — whether they can afford to have a child and whether their health permits them to look after a new-born.”