Nana’s friend Anil Kapoor on #MeToo: Girls are superior, all happenings are fantastic

Anil had called Nana ‘best actor he’s worked with’ while Nana said he ‘found a brother in Anil Kapoor’. 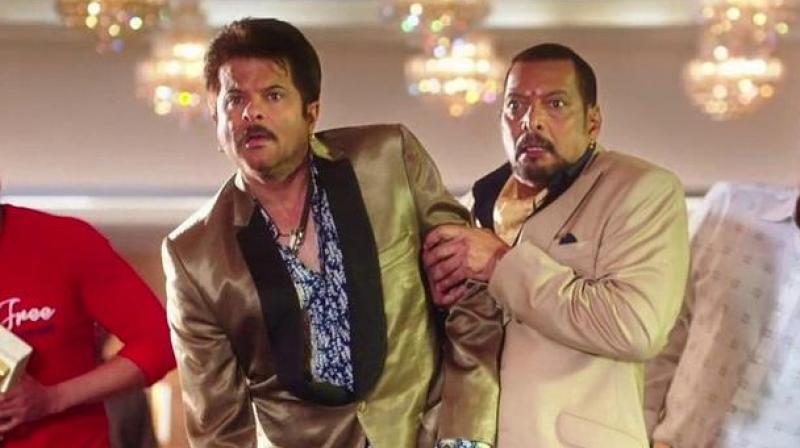 New Delhi: Veteran actor Anil Kapoor has said the world should have an open mindset and must listen to the women who are coming out and speaking about their sexual harassment stories.

Commenting on the #MeToo movement, the 61-year-old, at an event here, said, "I have three women in my house (referring to daughters Sonam and Rhea, and his wife Sunita) and they are fiercely independent. I am a listener and I think the world should also be a listener. Everyone should listen to whatever they have to say."

The 'Fanney Khan' star further stated, "For me, girls are not equal, rather they are superior in every aspect and I have said that always. What is happening is fantastic."

The #MeToo movement, which began in Hollywood about a year ago, has gained substantial momentum in India in the past few weeks. It took off after Tanushree Dutta accused veteran actor Nana Patekar of harassment. Following her revelation, accusations are being levelled against some powerful personalities in media and the entertainment industry, such as Vikas Bahl, Alok Nath and Rajat Kapoor.

Interestingly, Anil Kapoor and Nana Patekar have been a much-loved duo in the Bollywood movie ‘Welcome’. Earlier too, Anil has called Nana ‘best actor he’s worked with’ while Nana said he ‘found a brother in Anil Kapoor’.