The actor recently shot bare-chested at sub-zero temperatures for his upcoming film Kalank. 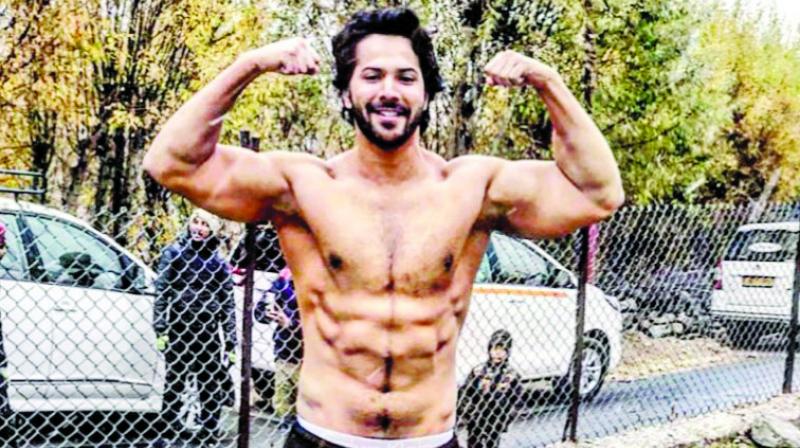 It is so cold out there in Kargil that the makers have even got a doctor on set, just in case.

When a movie features Varun Dhawan, it’s almost a given that his bare chest will make an appearance in it. Though his most recent release, Sui Dhaaga, didn’t have the actor going shirtless, his next film most definitely will.

Varun has just shot a bare-chested scene at freezing temperatures in Kargil for Abhishek Varman’s Kalank. We hear it’s so cold out there, that the makers have even got a doctor on set, just in case.

“The shoot is taking place at sub-zero temperatures. It is October, so it’s not really the worst period, but the team can’t afford to have anyone fall sick. So the makers have got a doctor on standby on the set. The doctor was present when Varun’s shirtless scene was shot, but the shoot went off well, and the doctor wasn’t needed,” a source says.

Varun even showed off his toned muscles and his bravado by posting a picture from the shoot on his social media handles.

Apparently, the Kalank team also met some army personnel posted at the border and thanked them for their service.