Tusshar admits that Ekta is giving a lot of her time to her work. 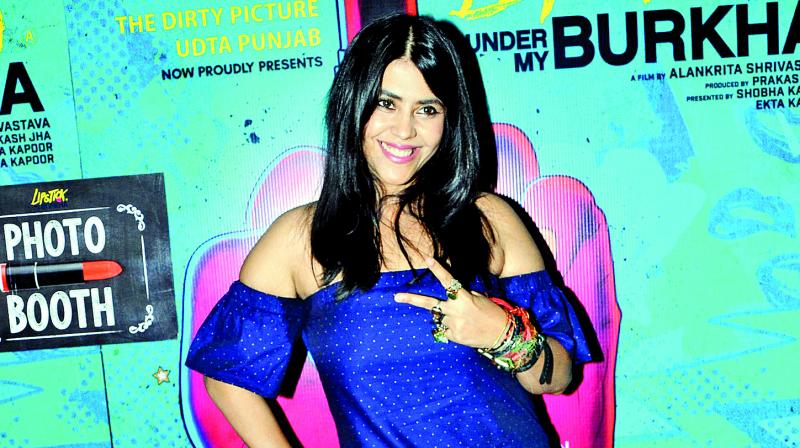 Tusshar Kapoor, who embraced fatherhood through surrogacy last year, is juggling between his professional and personal life. His elder sister, Ekta Kapoor, is known for her work, more than her personal life.

Tusshar admits that Ekta is giving a lot of her time to her work. Supporting her sister’s decision, Tusshar says, “Ekta is too busy with her work. She is an entrepreneur, and too busy to think about motherhood right now. Maybe when she is ready she will,” adding that she would rather fulfil her ambitions. “I don’t think she is ready right now because she has goals to achieve. When that happens, then maybe she will be ready.”

Meanwhile, its been the year of biopics, and Tusshar also believes that his father Jeetendra’s journey would make a great film. He says, “I would definitely give a thumbs up to that idea. My father says he had a simple life. However, I think he is too shy to open up and discuss everything. He has a great story to tell — he has lived life on his own terms.”