The return of the zombie

Karan Johar’s Bhoot Part One: The Haunted Ship will be the second Bollywood film ever to have zombies in it. 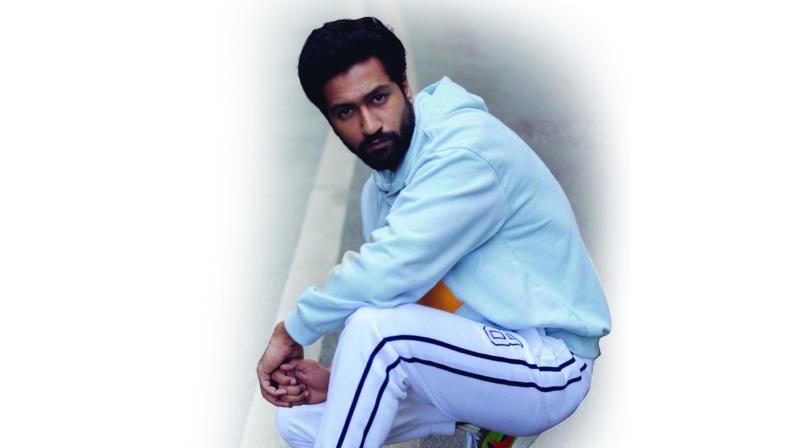 Bollywood saw zombies for the first time in Go Goa Gone, and was billed as a zombie comedy — a zomcom. Earlier, producer Siddharth Jain and director Navdeep Singh had made another Zombie film called Shaadi Of the Dead, later called Rock the Shaadi, which never saw the light of the movie projector due to issues between Abhay Deol and the producers.

While directors Raj Nidimoru and Krishna D.K. are contemplating doing a Go Goa Gone sequel with Saif Ali Khan, we hear that Karan Johar’s Bhoot Part One: The Haunted Ship, starring Vicky Kaushal, has brought back the zombie element.

“The film has zombies in it, much like the West where zombie films are common and pretty successful too. With the Indian mindset opening to accept all kinds of films today, it does seem that zombies will enter mainstream Bollywood through this film,” says an industry source.

Recently, Huma Qureshi bagged a role in Zack Snyder’s Hollywood zombie film called Army Of the Dead. The film is about the aftermath of a zombie outbreak in Las Vegas, when a group of mercenaries takes the ultimate gamble, venturing into the quarantine zone to pull off the greatest heist ever attempted.