However, the director is now clear that he will not take the franchise ahead. 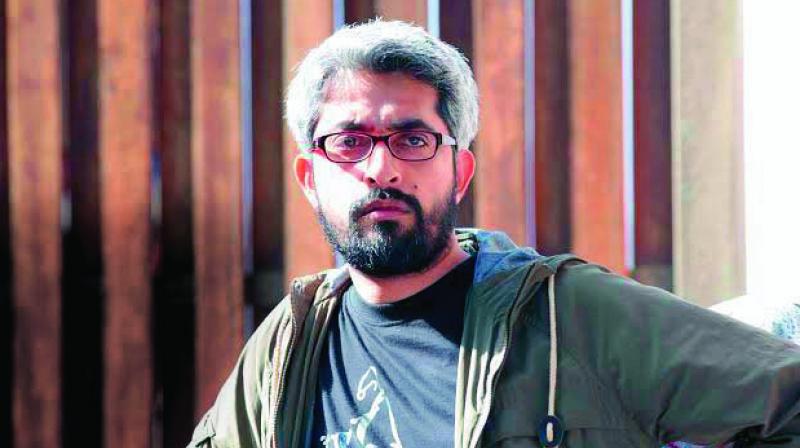 After the huge success of the 2010 satire Tere Bin Laden, director Abhishek Sharma went on to make a sequel Tere Bin Laden: Dead or Alive. However, the director is now clear that he will not take the franchise ahead.

“I will not make the third part as the second one did not do well. Part one is still loved by people, so I don’t want to damage it further,” he says.

Adding that he has no regrets, whatsoever. “I don’t regret anything in life. In hindsight, I feel we went too experimental with the sequel genre. People expect the story to move forward in a sequel and we changed the meaning of that. Maybe, it was not the right time and approach for that particular subject. It was an experiment. We tried and from mistakes, you learn, so it is okay.”

Meanwhile, Abhishek is busy promoting his latest film The Zoya Factor. “Comedy is my comfort zone, it is like a warm blanket. But I also want to get into winter nights and try something new. Now that the film is ready, I am happy and satisfied. I have added a satirical element in The Zoya Factor because the concept is such: hard work versus superstition. It was a great opportunity for me to try a new genre, romantic-comedy. I never handled romance, so this was a great experience,” shares the director.