However, though now in a relationship, she has no plans of tying the knot anytime soon. 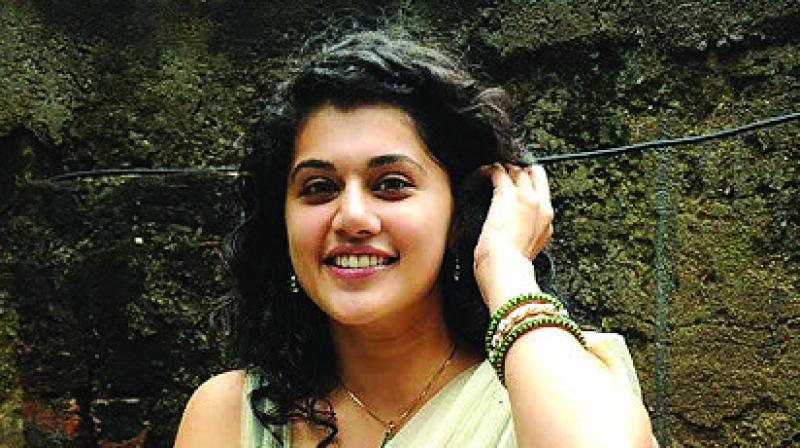 Taapsee Pannu, generally a private person, has finally confirmed that she’s dating someone. The 32-year-old actor has also revealed that her beau is not from the industry. In a recent interview with Pinkvilla, she explained that this person is not even from ‘anywhere around here’. However, though now in a relationship, she has no plans of tying the knot anytime soon. She is very clear that she will only think of marriage when she wants babies. In the meantime, while on one hand her recently released film Mission Mangal is doing quite well all across the nation, she is busy with promotional activities for her upcoming sports drama, Rashmi Rocket.