Made In China kicks off

Meanwhile, he’s started working on a sequel to his horror-comedy film Stree. 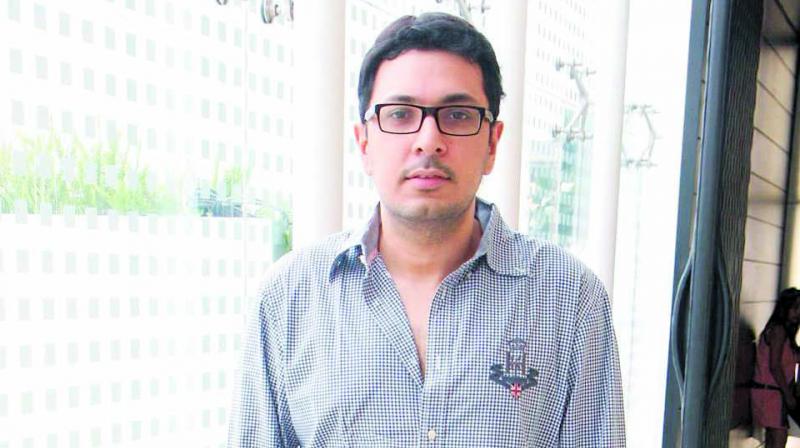 Producer Dinesh Vijan confirms that work on his upcoming project, Made In China, has begun. The film will be directed by Gujarati director Mikhil Musale, and it will feature Rajukummar Rao, Mouni Roy, and Boman Irani.

“We have started making the film. There is a lot of pressure on us because Hindi Medium did very well in China, and this film will also release there. Made In China tells the story of a struggling Gujarati entrepreneur. Mouni Roy plays his wife, and Boman Irani plays a very interesting character that I cannot talk about yet,” Vijan says.

Meanwhile, he’s started working on a sequel to his horror-comedy film Stree. “We’re not making a sequel just because the first film has done well. If you see the last two shots of Stree, you’ll realise that there’s more to come. We left the film open-ended in a way and left some questions unanswered because it was written as a franchise,” he says.

And he’s also directing Kartik Aaryan and Kriti Sanon in Luka Chhupi. “We’ve seen rushes of the shoot and we know that the film captures the simplicity of small towns. It’s been a while since we’ve had a desi rom-com,” he adds.