Sushant Singh has edged out Varun Dhawan to a role for an exciting film from Excel Entertainment. 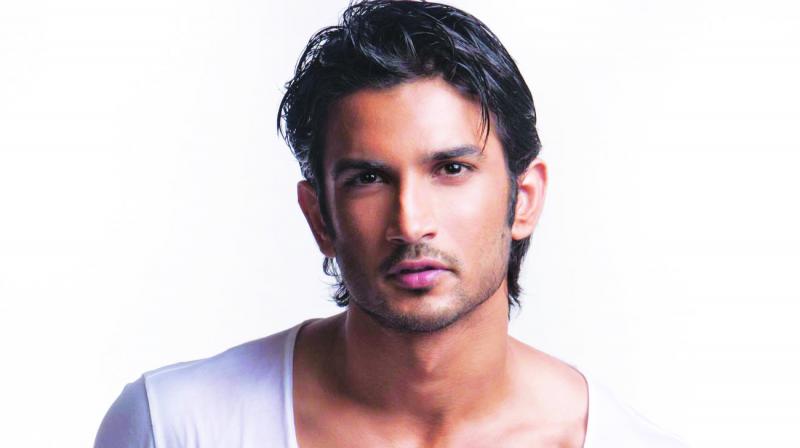 Sushant Singh has edged out Varun Dhawan to a role for an exciting film from Excel Entertainment. We are told that Varun was the first choice for that film given his bigger hit record. But then Varun, who is one of the busiest actors in Bollywood today, took a narration of the script and took his own sweet time to get back to the filmmakers.

At the time of going to press, Varun had still not responded to the makers — Ritesh Sidhwani and Farhan Akhtar. The duo then contacted Sushant, who expressed interest in the script.

It isn’t normal for actors in the big league to keep filmmakers hanging for too long, unless of course they want to do the project, but do not know how. “That’s because the actors want to do the film and do not have the dates. They feel it is a great project, and more importantly do not want any other actor to grab that role. That is one reason they do not revert to the makers trying to see if they can still find time to do the film,” says a senior Bollywood trade analyst. But then Varun’s delay has now turned out to be Sushant’s gain.