On being asked about the film’s success despite the negative criticism, he bursts out. 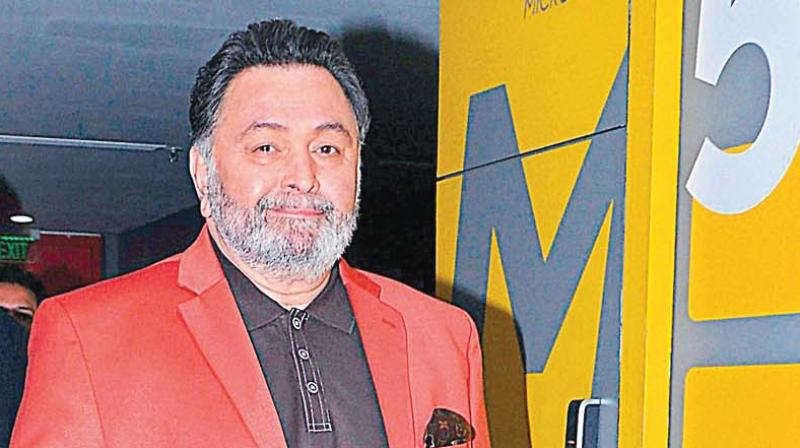 Rishi Kapoor doesn’t have the patience to suffer questions. The actor was present at the success press conference of the film Mulk and he started off as a reluctant speaker. The film that was made at a cost of around Rs 8.5 crore with additional Rs 5 crore spent on marketing has made enough at the box office despite its poor IMDB ratings.

On being asked about the film’s success despite the negative criticism, he bursts out. “Why should we talk about it now? If you like it, you have to recommend it further. I was in an interaction recently and I was told that school and college kids should be made to watch the film free. What bigger compliment can we get than that? Let’s not waste time talking about the success with everyone, the party is waiting so let’s go and say cheers,” says Rishi.