The trailer sees the feisty actress playing a Gujarati NRI in the US who works as a housekeeper — and is also a kleptomaniac. 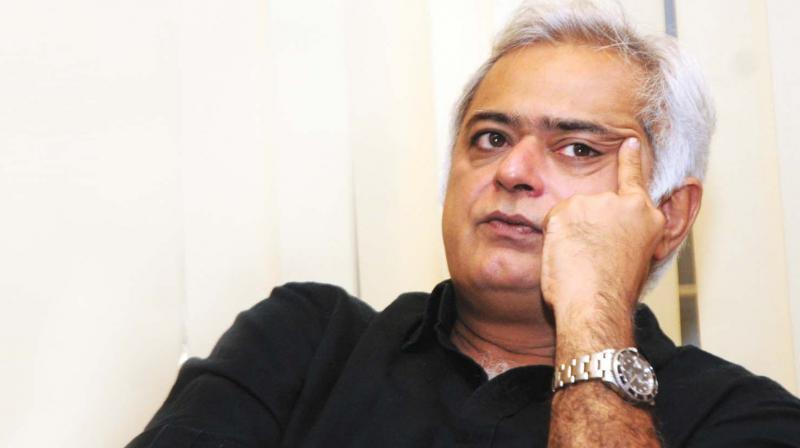 In spite of the critical acclaim, none of Hansal Mehta’s films have made money. The filmmaker hopes to change that with his latest.

Simran is Mehta’s do-or-die effort to get a grip over the box office. This explains why he’s willing to take any kind of argument, conduct and attitude that his leading lady Kangana Ranaut shovels out. He even allowed the war of creative jurisdiction with writer Apurva Asrani to escalate because he doesn’t want  anything to  go wrong in his seemingly foolproof plan.

A source close to Hansal says, “For the first time in his career, Hansal has allowed an actor to call the shots. It’s a submission born out of a desperate desire for a box office hit. Hansal hopes Simran would be another Queen for Kangana. Sadly, a success like Queen cannot be designed. You can’t take the same actress and hope to encore history.” The trailer sees the feisty actress playing a Gujarati NRI in the US who works as a housekeeper — and is also a kleptomaniac.