Sidharth says, “We have shot widely in Kashmir — I haven’t witnessed anything negative, or a sense of stress. They are very resilient there.” 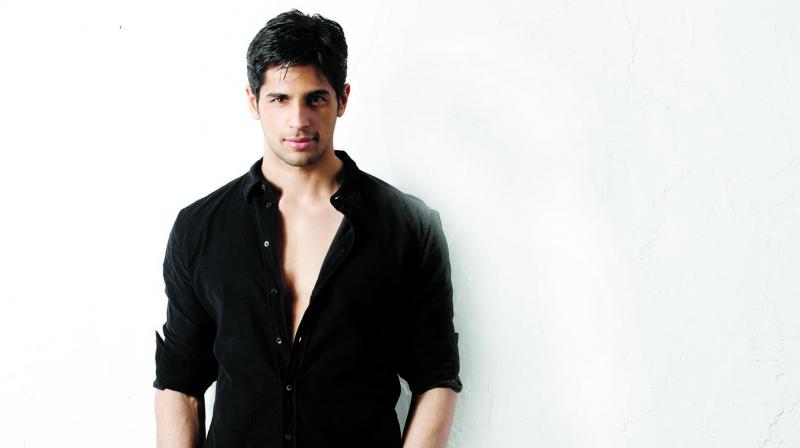 Actor Sidharth Malhotra shot widely in Kashmir for his upcoming film Aiyaary. While it’s not been easy for many filmmakers to get the right permit to shoot in Kashmir, Sidharth reveals he had a rather smooth experience shooting.

Sidharth says, “We have shot widely in Kashmir — I haven’t witnessed anything negative, or a sense of stress. They are very resilient there.”

The actor says that there is more to Kashmir than what is being showcased in the daily news. He says, “I am very impressed with the armed forces. They understand that they need to send a positive message to the people by allowing a film to be shot there. There is a part of Kashmir that is very peaceful; and it can be as functional as you allow it to be.

Directed by Neeraj Pandey, Aiyaary features Manoj Bajpayee and Sidharth in lead. Revealing more about his film, he said: “Our film is very relevant to that climate. Our film is based on the army military intelligence. We shot in London and Delhi — it’s almost done. Neeraj shoots really fast. He knows how to get the best performance from his actors. I admire him.”