Director Ali Abbas Zafar has no objections to Salman’s collaborative spirit; in fact, he welcomes it. 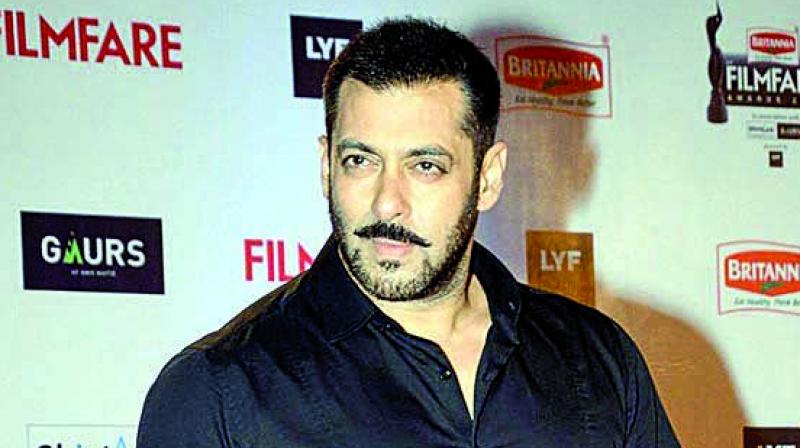 Now that the film is nearing completion, Salman Khan is set to personally supervise the editing of Tiger Zinda Hai. Director Ali Abbas Zafar has no objections to Salman’s collaborative spirit; in fact, he welcomes it.

Says a source close to the development. “After the failure of Tubelight, Salman is not taking any chances. There were many points on which Salman disagreed with director Kabir Khan, but gave into his decision. But this time, Salman will make sure that Tiger Zinda Hai is edited as per his own vision for the film.”

In fact, sources even say that Salman has gradually been inching towards the technical side of filmmaking. Salman personally edited Dabagngg 2, which Arbaaz Khan directed. Close friends of the actor say he is ‘most definitely’ going to direct a film soon