The newly appointed censor board chief said that he hoped to carry out his responsibilities in a constructive manner. 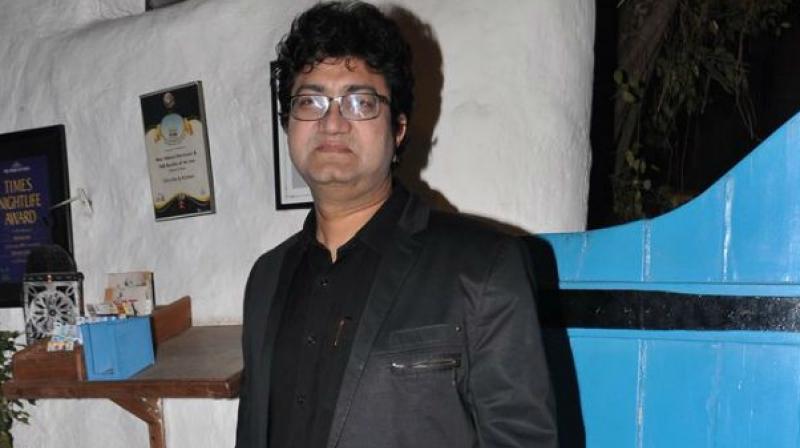 New Delhi: Newly appointed censor board chief Prasoon Joshi Friday said that he hoped to carry out his responsibilities in a constructive manner.

The government replaced Pahlaj Nihalani, who has hogged headlines for his controversial decisions, with Joshi in a surprise announcement.

"Good intent is the best beginning. Bearing responsibility and doing my best has been my endeavour. I have believed that right and responsibilities are better served with constructive contribution," Joshi told PTI after his appointment.

"One hopes to make a positive difference with the guidance and support of respected minds," he said.

The 45-year-old award winning lyricist will serve as chairperson of the Central Board of Film Certification (CBFC) for a period of three years or until further orders, the  information and broadcasting ministry said in a release.

The government also reconstituted the existing board.

Joshi, a two-time National award-winning lyricist, was born in Almora (Uttarakhand). He is best known for writing songs such as ‘Maa’ from ‘Taare Zameen Par’, ‘Bolo Na’ from ‘Chittagong’ and ‘Zinda’ from ‘Bhaag Milkha Bhaag’.

He was awarded the Padma Shri in 2015 for his contributions in the field of arts, literature and advertising.

Actor Vidya Balan, one of the newly appointed members of the board said, "I hope to fulfil my responsibilities as a member to the best of my abilities."

"I look forward to this new and exciting phase where our cinema will be allowed to reflect the sensibilities, realities and complexities of the society we are living in today," she added.

Director Vivek Agnihotri told PTI from the US, "With people like Prasoon Joshi and Vidya Balan, we all are very progressive. We are not outsiders and will look at it (films) from fresh angle."