The sky is the limit

Priyanka will hence spend a few weeks on promotion for the film which is slated to hit the marquee on October 11. 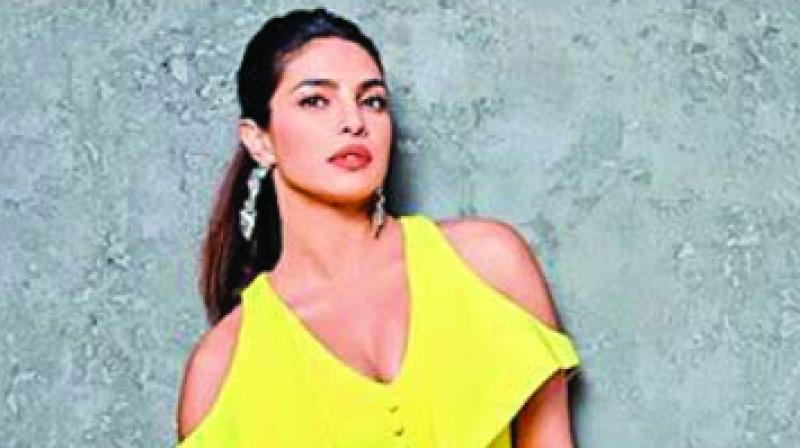 With Zaira Wasim’s exit, it has fallen upon Priyanka Chopra to spearhead the promotions of her upcoming film The Sky Is Pink.

Zaira has excused herself from the promotions of the film as she decided to quit Bollywood after only working on three films — Dangal, Secret Superstar and The Sky Is Pink.

“PC is not just the lead actress in the film, but the producer as well. She plays mother to Zaira who is primarily the protagonist. The film is based on the life of Aisha Chaudhary who was diagnosed with pulmonary fibrosis and went on to become a motivational speaker. Zaira plays Aisha in the film and PC is her mother,” says a trade source.

Priyanka will hence spend a few weeks on promotion for the film which is slated to hit the marquee on October 11. As a result her stay in India will also be rather prolonged till she paints the town red with The Sky Is Pink. Post that she will wander off to the west in search of greener pastures.